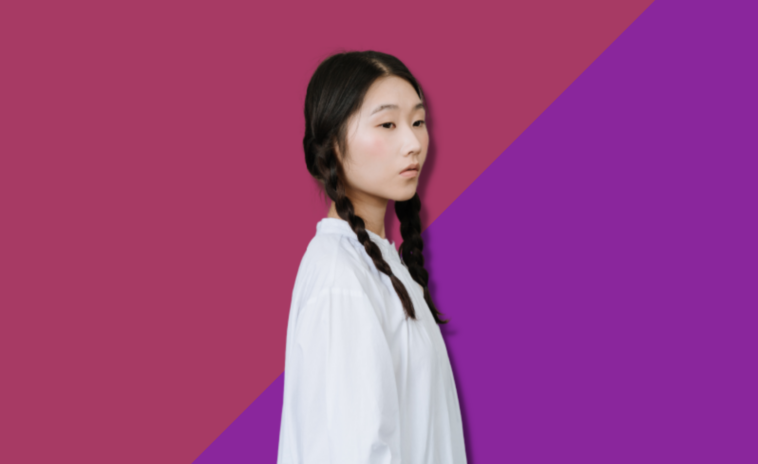 A Utah server went from making $2.13 an hour to making hundreds in tips thanks to one shift: She wore her hair in pigtails.

Katelyn Boss didn’t come up with the idea – she found it on TikTok under the hashtag #pigtailtheory, according to a Business Insider interview. “I was really surprised that it worked so quickly,” she told Business Insider.

“I kept trying it, and it just kept working. I was making more money than I ever had. I was surprised. I didn’t think it would work, and everyone at my job makes fun of me for it. But I just tell them all they should try it, too. It might be a TikTok trend, but it works!”

The Theory: Men Tip More When Their Server Has Pigtails

As you may have guessed, those tips mostly come from male clients – Boss says the men who like the pigtails the most and tip the highest are usually in their late 40s or early 50s.  “I think it plays into a fantasy man have of schoolgirls and the innocence they think comes along with that. If you’re flirty and bubbly and wearing pigtails, they really like it,” she says. It sometimes creeps her out, like when men make inappropriate comments to her.

On one hand, the schoolgirl fantasy is a common one, and if it’s not acted upon in ways that cross boundaries or involve actual underage people, what’s the harm in entertaining it for the sake of increasing your earning potential as a server? On the other hand, it does involve some objectification/infantilization, which is kind of gross. Boss finds it disturbing, but, at the end of the day, she has a living to earn and the TikTok theory has had a positive impact on her income.

A Harmless Way To Get Higher Tips?

Bartender Olivia Kowalski thinks wearing pigtails is a pretty harmless way to get higher tips. “I had never heard about the pigtail theory, but I searched it on TikTok and was surprised at the amount of content there is about it. Being a bartender and an extremely curious person, guess what hairstyle I’ll be wearing to my next shift?” she says. “I think it’s worth trying. Personally, I think that pigtails are a very tame fun way to try to get higher tips. If the theory does work, then why not wear your hair in pigtails to work more often?”

Feeling safe and in control is important, she adds: “I am in control of my image, my body and my vibe. There will always be men who might cross the line with a comment, especially under the influence of alcohol, but what is important is how you feel about yourself and you know not to let anything get to you.”

An Interesting Take About The Pigtail Theory

Kowalski has another interesting point to make about why the pigtail theory may be so effective: it’s because you expect it to be.

“I believe in the power of the mind. If I decide that I will be making great tips before a shift, that’s most probably what will happen. I feel like the pigtail theory may be a sort of placebo, and that because it somehow became a thing, and women believed it worked, that it ended up working for them,” she says. The fact that it became a trend gives it even more credibility.

While it sucks that servers sometimes have to deal with creepy attention, it’s always a good thing when women feel empowered and earn more in the workplace, placebo or not. 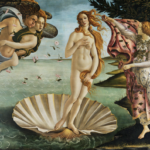 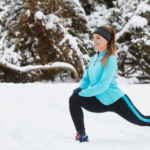