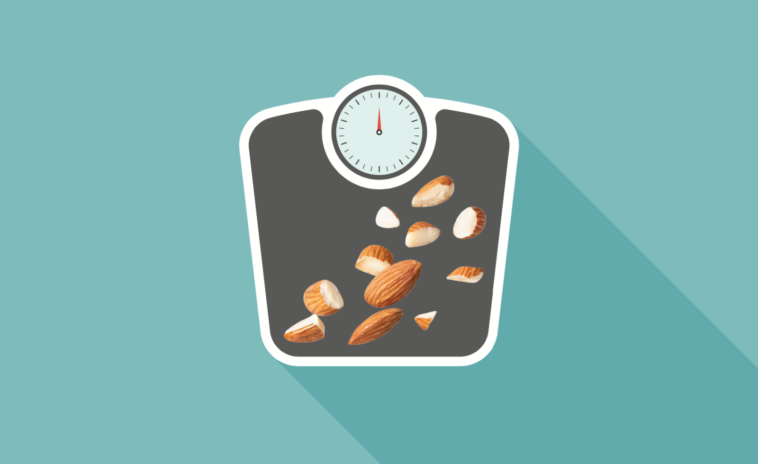 TikTokers have been raising awareness about diet culture thanks to “almond moms.” And it’s a good thing – here’s why.

What are “almond moms?”

The term went viral when old clips of “The Real Housewives of Beverly Hills” alum Yolanda Hadid having a conversation with her daughter Gigi Hadid resurfaced. In the footage, Gigi calls her mom and tells her she’s feeling really weak. “I only had like, half an almond,” she says. “Have a couple of almonds and chew them really well,” Yolanda responds.

Yolanda later explained that the conversation happened right after she woke up from surgery and that the comment was taken out of context. Whether she encouraged her daughter to have an unhealthy relationship with her body is something that we’ll never really know, but the term “almond moms” took on a life of its own because of that comment.

The destructive effects of diet culture

“Children, from womb to walking and beyond, crave support, approval and guidance from their parents. This is developmentally normal, and yet, sometimes parents pour from an empty or malnourished advice cup whether they know it or not,” says Gebhardt.

According to her, advice that encourages food restriction may be framed as “protecting a child from fat shaming” or “promoting healthy habits,” but even if it’s well-intended, the underlying message of unworthiness starts to weigh on a child’s self-esteem. This can then lead to unhealthy eating behaviors as a coping mechanism.

“While diet culture affects all genders, a daughter consistently metabolizes what it means to be female by witnessing how her mother lives in her own body whether there’s a dieting word spoken or not,” adds Gebhardt.

“A daughter will notice how her mother claims space, recharges herself, sets boundaries, and reaches for what fulfills and sustains her. If a mother copes with food or berates her body through the stuffing, starving or hiding it, the daughter notices and digests the message that bodies can’t be trusted.”

Why talking about “almond moms” is a good thing

The world is evolving, and platforms like TikTok provide an accessible way to call out systemic issues such as unrealistic beauty standards.

“I do believe this trend has started a productive conversation,” says Lauren Hornbeck MA, LPC, NCC, CCTP of Balanced Minds Counseling. “I think there has been a shift in how we approach these types of topics so that we can address concepts and underlying roots in a healthier way – one that encourages opportunity for discussion and accountability.”

Pointing out problems and having transparent conversations about women and body image is a powerful first step towards unlearning diet culture and breaking the generational cycles that perpetuate “almond moms.”

Beyond the TikTok trend

This viral trend also offers an opportunity for parents to gain awareness of the ways they may have sent problematic messages.

“When parents can also see the value of the layers of multigenerational trauma patterning, they can feel less shame even if they have contributed to a toxic food culture for themselves or their family. When we know better, we can indeed do better, and many times that takes courageous steps to ask for support,” says Gebhardt.

As she puts it, parents are not perfect and all have blind spots, especially when it comes to projecting their own issues onto their children. But if an “almond mom” can hold herself accountable and “offer a reparative experience,” healing can take place.

For young mothers, “almond moms” is a reminder to do things differently.“When one receives unconditional belonging despite what they eat or weigh, they gain a sense of empowerment by discovering their sense of self along with a greater capacity to fulfill their literal and figurative hunger,” adds Gebhardt. 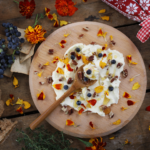