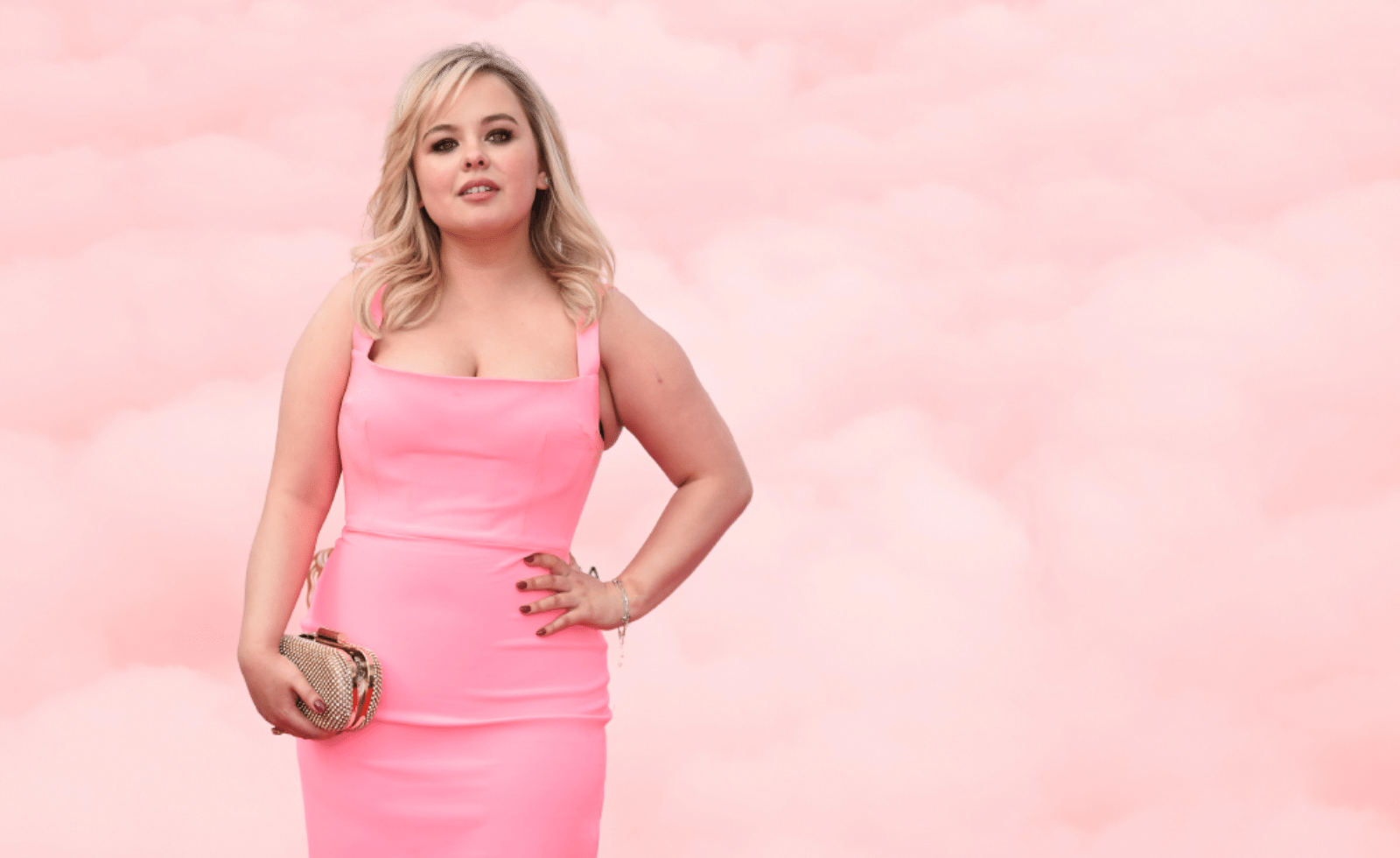 Nicola Coughlan decided that she would become an actress at the age of five. Now that she turned her dream into a reality, known for roles in the Netflix series Bridgerton and the sitcom Derry Girls, the star’s self-confidence still serves her well.

She is also an inspiration for anyone looking to boost their own sense of confidence and self-love. This is why and what you can learn from her, below.

What Bridgerton Star Nicole Coughlan Can Teach Us About Self-Confidence

1. How To Build Intrinsic Confidence

In 2018, Coughlan penned a piece in The Guardian after a critic called her an “overweight little girl” in a review of one of her performances, asking the critic to review her work and not her looks and calling out the unfair scrutiny and objectification female actors face. “I know the world is very body-image-obsessed but I always hope that people will focus more on my acting than that,” she told Tatler. “It’s always my wish that I will not become known as a body positivity influencer and I’ll just be known as an actor,” she added.

Speaking up was a confident move in itself, but there is an underlying self-confidence lesson in Coughlan’s insistence on focusing on her work rather than her looks: Build your confidence around something intrinsic, like how passionate you are about your career or how proud you are of yourself for your growth. Science calls this extrinsic or intrinsic contingent self-esteem – and a study showed that intrinsically oriented contingent self-esteem is linked to lower levels of materialism.

Material values like the way you look, the car you own, or even social approval, are shaky grounds to build your sense of confidence on. What happens if you lose those things or if they change? Take a cue from Coughlan and nourish your self-confidence from the inside out.

That being said, caring about your appearance doesn’t mean that you don’t have true confidence or that you’re superficial. For Coughlan, it’s about feeling good, not about whether other people approve of her red carpet looks. “If I feel good, then everything else is irrelevant. Other people don’t have to like the looks – that’s totally fine,” Coughlan told Vogue in an article about learning to love fashion.

She appears at home on the red carpet, but Coughlan confessed that she initially felt quite intimidated by the fashion industry: “It sort of robbed me of confidence.” With time, she realized that she enjoyed the period outfits she had to don as her Bridgerton character Penelope Featherington. “I thought, I really enjoy this, so why am I not bringing it into my real life?” she told Vogue. She started working with her stylist and having fun expressing her personality through her style.

The lesson? Authentic self-expression is always a great way to foster your sense of confidence. According to researcher Michael H. Kernis, authenticity is linked to higher levels of self-esteem, and it also breeds a type of self-esteem that is genuine and stable rather than fragile.

3. Don’t Make Failure Mean Anything About You

You have goals and ambitions, just like Coughlan did when she dedicated herself to acting at a young age. In order to develop true confidence though, it’s important to play the long game and keep moving forward in the face of challenges – just like she did when she persevered despite going through setbacks.

Coughlan shared a post on Instagram in which she revealed that only six years ago, she was struggling to make ends meet as a waitress and feeling low: “During this time I was so desperate to be acting and unsure that I would ever get to. I was really broke and really disheartened,” she wrote.

Now the next season of Bridgerton will focus on the love story of her character Penelope, and Coughlan also teased a role in the upcoming live-action Barbie movie. Imagine if she would have let that rough patch and those doubts discourage her from acting. Self-confidence doesn’t mean never experiencing self-doubt – it’s about not making self-doubt mean anything about you or what you get to achieve. 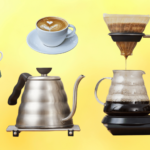 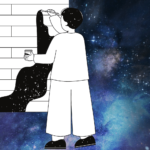