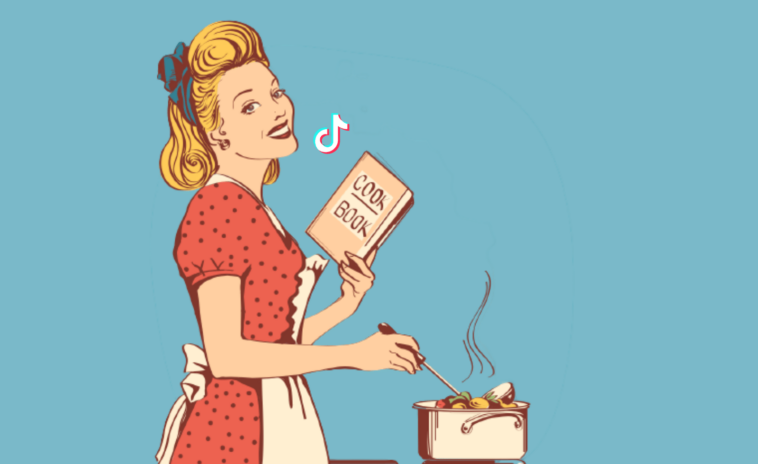 And what does a stay-at-home girlfriend do, you might ask? This viral TikTok lays out the basics — through a “day in the life” video — and it sent Twitter ablaze.

From cutting vegetables, and folding laundry to answering emails, Kay has a busy day in front of the camera. But she was not busy enough for some Twitter users, who launched the video into viral fame to critique Kay’s lack of food intake, semi-vapid narration, and her life’s many aimless tasks.

“Wait immediately after Luke’s favorite latte place, she makes herself a matcha latte at home,” said @celesteyay. “Did Luke just buy a latte for himself??”

While some responders yearned for a simple life of celery juice and journaling, others found Kay’s lifestyle abhorrent. Online users are in a debate about whether or not the stay-at-home girlfriend trend is “anti-feminist.” To many, it’s somewhat reminiscent of the 1950s housewife: a woman who was expected to look flawless at all times, have dinner ready promptly and keep the house spotless.

Back in the 50s, it was so serious that it was popular to get up and get ready before your husband even woke up, so he doesn’t see you without makeup. Many women were prescribed sleeping pills, diet pills, anti-anxiety meds, and more just to tolerate the dullness of their days and maintain the illusion that they were happy, sexy, and stress-free.

Twitter viewers are also worried about Kay’s caloric intake, which consists of a matcha latte, some celery juice, a bowl of seeds, and a few bell peppers.

This is less about these TikTokkers being anti-feminist and more about the idea that influencer self-care shouldn’t always be copied.

Being a stay-at-home girlfriend sounds pretty cool, as it gives you time to pursue your hobbies extensively. But not all of us are interested in that — sometimes, a life at home with nothing to do can be so monotonous that you become overwhelmed, depressed, and lose a sense of purpose in life.

Whatever you choose, make sure it’s something that makes you truly happy. If not, it’s okay to have a 9-5 or live your life as a career-oriented woman, too. 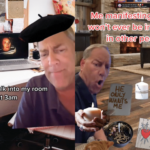 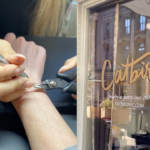