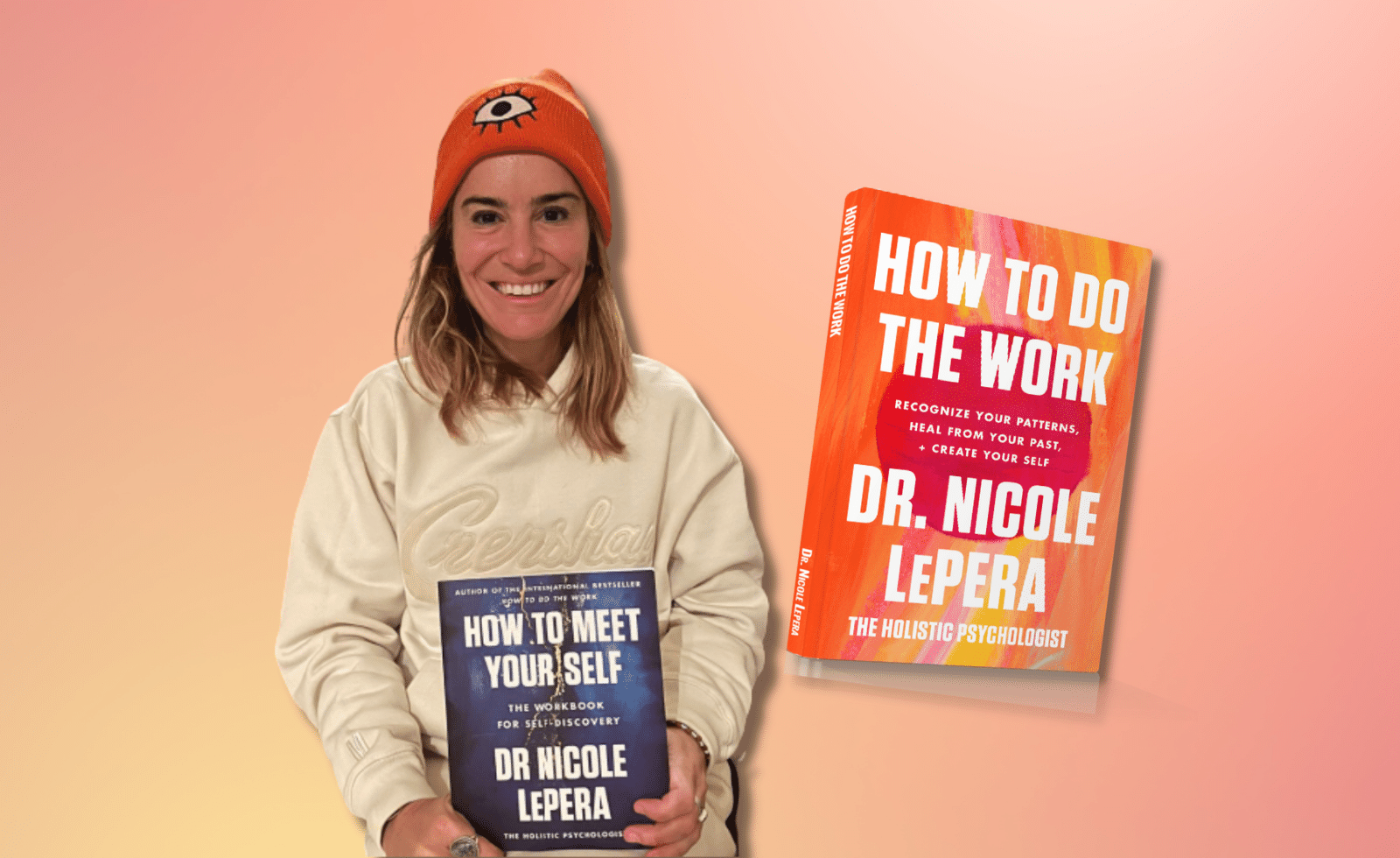 Dr. Nicole LePera has what Forbes called a “cult following” for her online brand: “The Holistic Psychologist.” It paints the picture of a clinical psychologist trying to de-medicalize mental health. But is this mental health professional helping people discover their true selves or utilizing the mental health movement to be on trend?

Who is The Holistic Psychologist?

LePera is a clinical psychologist from Philadelphia who earned her degree from The New School and built her private practice up from a small business into an empire. With her wife Lolly and their partner Jenna, the polyamorous trio has amassed 5.5 million Instagram followers and 8.6 million YouTube videos creating content about taking ownership of one’s mental health through holistic methods.

Her 2021 book, “How to Do the Work,” is a guide for self-discovery and healing from trauma, and her TikTok has 11.8 million likes. There are also thousands of members in their “SelfHealers Circle,” a subscription service with a perpetual waitlist that gives users guided meditations, book clubs, playlists, workshops, and “daily accountability check-ins” for the price of $24 per month.

What is the scandal?

Users can’t gush enough about how much LePera has changed their lives. But LePera’s work has also been covered by VICE in the form of an exposé with testimonies from mental health professionals revealing that LePera’s theories are not evidence-based. And despite her many followers, she’s often called out on social media by experts and laypeople alike for her vague oversimplification of generalized “trauma” and muddled use of modern psychological jargon.

Most recently, LePera’s tweets have gotten her into hot water with the #TherapistTwitter world; her self-help stylings were called into question by several therapists who received intense backlash for their comments.

It’s hard to believe that a healing profession can be so brutal, but LePera’s fans pulled no punches. Lewis, among others, was subject to everything from racist slurs to death threats by these self-help groupies. And as the attacked therapists have followers of their own, a tornado of drama started to swirl. Twitter sleuths began to dig deep – why was LePera’s net worth an estimated $2.2 million? Rumors began to swirl that she was not a licensed therapist, though those can be disproven with a simple Google search.

LePera herself, on the other hand, seems to be relatively quiet in the face of criticism. After some generally non-confrontational responses in the first few hours of the saga, she stopped engaging with her critics and deleted all evidence of the thread. She also did not respond to requests for an interview.

This wasn’t the first time The Holistic Psychologist has been at the center of a scandal and it certainly won’t be the last. While LePera’s assertions might rile up the mental health world, it’s harder for the average internet user to know that “vagal tone” and “EMF pollution” aren’t exactly scientifically valid. In the very Forbes article that lauded her, she noted that mental illness is not a “genetic chip.”

But recent research indicates that bipolar disorder is 80% genetic – which is not something the average person would know.

LePera’s attempt to rethink the broken world of psychology isn’t all bad, and she claims that she’s building this business for passion and not profit. Who’s to say if LePera is a brilliant psychological mind imparting knowledge or a manipulative villain taking advantage of trusting souls? All we can definitively say is that she’s a social media influencer with a lot to say, a vitriolic fanbase, and a following comparable to that of Teal Swan’s. 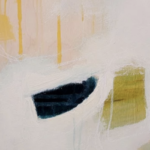