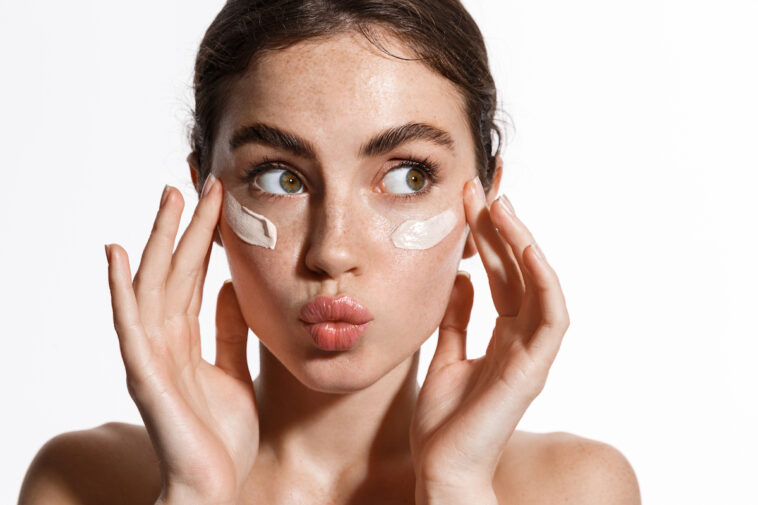 TikTok has jumped on another beauty trend. It’s called skin cycling, and it may actually be worth your time. First, it’s science-based. Second, it can help you make the most of various active ingredients without destroying your skin barrier. Here’s what you need to know about it.

How Does Skin Cycling Work?

The term skin cycling was coined by dermatologist Dr. Whitney Bowe. The skincare concept is not new, but its recent popularity on TikTok is. It consists of rotating different ingredients on the skin during a four-night cycle that involves an exfoliant, a retinoid, and two nights of rest.

“Skin Cycling is a four-night routine which switches between using active ingredients on the skin and letting it rest to repair the outer barrier. On night one, the first step is to cleanse, followed by a quality chemical exfoliant. This removes dead skin cells from the skin’s surface and prepares the skin for night two,” according to Dr. Alain Michon, Medical Director at the Ottawa Skin Clinic.

“For night two, you will switch out the exfoliant with a retinoid product that can penetrate the skin’s surface to increase cell production and unclog pores. Next, you simply cleanse and use moisturizer the following two nights, then repeat the cycle.”

“It is skincare in moderation. The pandemic accelerated many people’s experimentation with active skincare ingredients as well as increased the number of products people try in a given timeframe. Skin cycling is a way to frame a skincare routine that is balanced for the individual and keeps the skin barrier in mind instead of trying every active ingredient under the sun,” adds celebrity esthetician Ian Michael Crumm.

According to Michon, the main benefit of skin cycling is maximizing the impact of active skincare ingredients, which leads to a youthful glow. “The hope is that your skin appears more nourished and glowy,” he says.

It also gives you a skincare framework to follow, which encourages you to stay on a consistent routine, says Crumm. “The first night, the chemical exfoliant helps prep the skin, so on night two, the retinoid penetrates more efficiently – and that is followed by two recovery nights where the moisturizer/barrier repair is used to condition and nourish the skin before starting all over again,” he says.

Things To Keep In Mind While Skin Cycling

Before jumping on the skin cycling bandwagon, there are a few important factors to keep in mind. First, not everyone tolerates chemical exfoliants and retinoids well, says Crumm, so you’ll want to adjust the routine accordingly and work with a derm or esthetician to set a solid skincare routine. “People with sensitive skin should be wary of using two active ingredients on back-to-back nights. Doing this can sometimes cause more irritation than good. If you are just starting out, use a lower concentration of retinol, 0.5% is a good baseline. No routine is one size fits all; if your skin is particularly reactive, try adding a rest day between nights one and two. Ease into it by only exfoliating once every seven days, then increase from there to the four-day cycle,” says Michon.

It’s also crucial to avoid mixing active ingredients in the same night. “Never mix active ingredients in one night because you risk harming your skin’s barrier. Instead, monitor your skin’s response to products and immediately discontinue use if you experience burning or increased redness,” recommends Michon. He also suggests keeping all products fragrance-free and introducing them one at a time to better monitor your reactions.

As Crumm puts it, just because something is trending on social media doesn’t mean that it’s right for you. “The basis of skin cycling is to set a solid routine for yourself that is easy to stick with and is results driven. If you’ve had sensitivities to chemical exfoliants or retinoids in the past, your skin cycling needs to be different than the highly touted one on social media.”

He also warns against introducing new products into the cycle every week, as it can be counterproductive. “The body’s skin cycle (not skin cycling) takes at least 28 days to turn over that new layer of skin cells. This means products need time to actually show if they are working for you. Have patience with the process and try new products in moderation,” he says. 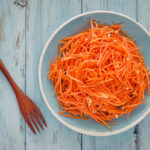 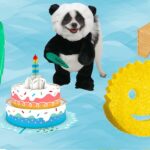