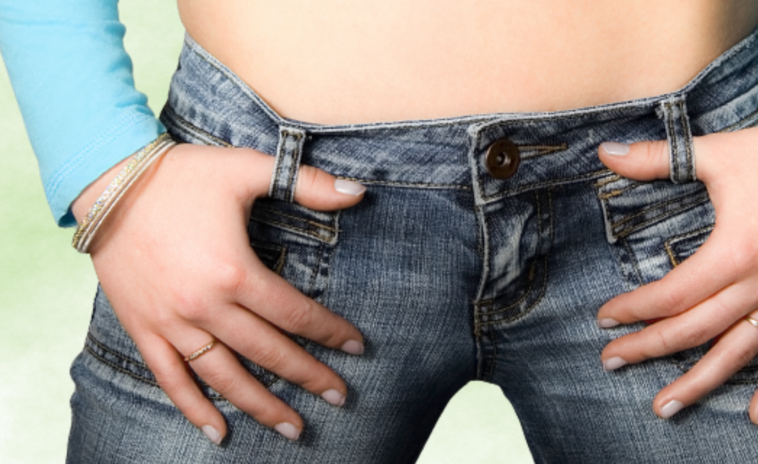 Low-rise jeans are back – and they aren’t just for skinny girls in Y2K romcoms. These stylish pieces aren’t the horrible ill-fitting atrocities we remember from our youth, and in many ways, they just get a bad rap.

These are the top six reasons to give these fancy pants another chance, below.

The main hindrance many cite as their primary cause for averting low-rise jeans is that they don’t complement the figures of anyone over a double zero.

But just because our generation saw these jeans become popular in an area where underweight-chic was the most prevalent body type in the media doesn’t mean that culture hasn’t shifted in the past twenty years.

Stop asking if you can wear low-rise jeans if they give you a muffin top – and no, you don’t need a flat stomach to flaunt these trousers. Just buy what makes you feel happy and comfortable, even if you’re not the size of a TikTok preteen.

2. The fit is everything

These low-fitting jeans are technically meant to be worn below your waist on your hip line – usually, this results in a 7.5” front and a 13” back seam.

The right jeans aren’t too loose, so they don’t fall down every time you take a step, but not too tight, as you don’t want to end up feeling like a stuffed sausage. They shouldn’t gap at the back, as some high-rise jeans tend to, and they shouldn’t pinch your skin when you sit. When you try on a pair of low-rise jeans, make sure you test them in all positions to ensure they’re nice and comfortable.

3. The options are endless

If you want designer skinny jeans for a few hundred bucks, Rag and Bone have you covered, and if you aren’t sold on the whole thing and just want something cheap to hold you over, Target’s own Wild Fable has your low-rise jeans for under twenty dollars.

You probably associate low-rise jeans with the early 2000s, but here’s a fashion history lesson: low-rise jeans were actually popularized in the 1950s by designer Irene Kasmer, who called them hip-huggers.

They often came in corduroy or cotton fabric rather than jeans, and they were worn by the icons of the time, like The Doors’ lead singer Jim Morrison or Led Zeppelin’s Robert Plant. In the 1990s, Alexander McQueen brought back the low-rise look with “bumsters,” a pant that – surprise, surprise – shows your bum.

From there, the low-rise jean developed into what it is today, which is an iconic feature of Y2K fashion made by Abercrombie and Fitch, American Eagle, and Limited Too.

5. They go with anything

Whether or not you’re wearing a big blouse or a cute crop top, low-rise jeans are a versatile part of any wardrobe. Modern pop culture figures like Gigi Hadid and Hailey Bieber throw on some low-rise jeans with trench coats, gold jewelry, sports bras, corset tops, and yes, even a jean shirt.

Low-rise dress pants are also available in case you’re looking to bring your trend-setting ways to the office.

The worst part about low-rise jeans is sitting, as it’s more than likely that you might have a crack attack if you don’t remember to hike them up first.

However, many a brilliant fashionista has come up with ways to stop this nightmare before it starts. One way is to layer a chunky belt over your jeans so slip-ups aren’t a concern. Or you could solve the problem like Bella Hadid, who leans in by layering a cute thong visible as it rests on her natural waistline. 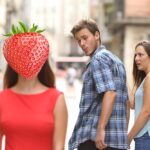 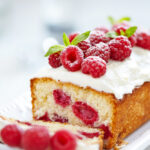