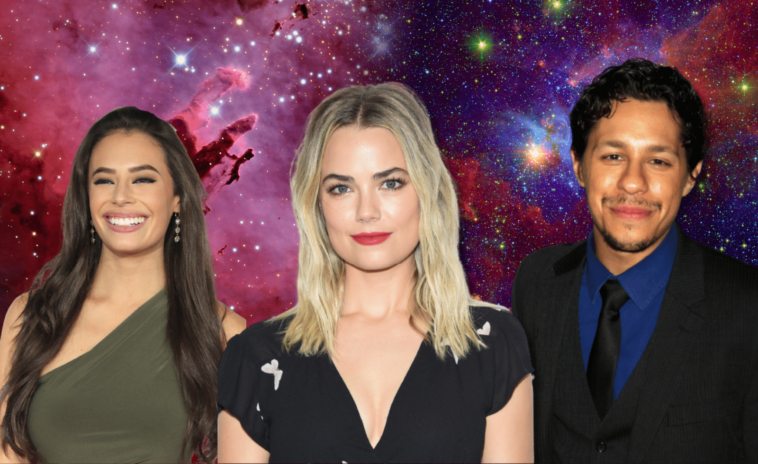 When you hear me say I’m about to talk about the television show “Maggie,” there is a chance some of you might have flashbacks to reruns of the 1998 single-season series starring Ann Cusack, John Getz, and John Slattery. In that, a middle-aged Maggie returns to veterinarian school and approaches life from a different perspective.

But HULU just released the first season of “MAGGIE” — a sitcom about a young woman with psychic abilities (Rebecca Rittenhouse) and the obstacles that crop up after she thinks she has seen a vision into her own future. She grapples with her idea of what ethics a psychic needs to live by and how she thinks society views psychics. She also wonders what leverage she has over the ability to adjust her visions, and struggles with curiosity over that impact.

Everything is all the more complicated as a one-time hookup – and a man from that vision – moves into the lower level of a property her parents own with his long-term girlfriend while she occupies the upstairs apartment.

Sound silly and weird? Surprisingly, it has more depth to it than you might think. Here are four things we can all learn from watching a show like MAGGIE, below.

What Watching Maggie Can Teach Us

1. To Recognize and Appreciate All Of Yourself

The first half of the season focuses on how Maggie sees the world as a psychic and intuitive. It throws acute observance onto the fact that she is hesitant to fully embrace who she is. The second half of the season sees Maggie unable to cope when her intuition falters and she is no longer able to see visions. Her sense of self was more wrapped in her abilities, than in herself.

Just like Maggie, we all need to see that just because other people may not see all of our unique, wonderful sides doesn’t mean they are not valuable. We need to put time and attention into all of the things that we love, all of the people we adore and all of the hobbies we have. This will allow you to have other interests and fallbacks if something doesn’t work out, or if one interest burn outs.

2. To Be Honest When Establishing Relationships

The entire first season, Maggie is grappling with the guilt of sleeping with a man who is now her neighbor. For reasons we won’t spoil, Maggie finds herself feeling bad, as an empath often can. And that feeling discourages her from being open with her new friend Jessie about her dating history.

3. To Know That You Create Your Own Destiny

After Maggie sees herself in someone else’s future, she begins to heavily rely on her psychic abilities to inform her decision-making.

When Maggie’s powers to see into the future abandon her mid-season, she is thrown into an identity crisis, though. First of all, who is she without this insane and unique ability to tap into the future? Does she have other talents and hobbies that can lead her into another career or pastime? The second part of her crisis is that she feels like she has no control over how she maneuvers her new relationship.

Like Maggie, we can all benefit from learning that we do have the power to create our own destinies, even if it’s not how we imagined it to unfold. And that’s okay.

4. To Stop Stressing About The Future

All of this brings me to my last point. As a habitual worry-wort, I have never had the luxury of a stress-free life. But, examining everything from the perspective of having the ability to see into the future seems heavy and stressful as well.

Worrying about how you are influencing an outcome or your own future is a fair thought to have, but focusing on it can be so detrimental. Not only does it take you out of the here and now, but it blocks you from appreciating what you do have at this moment. It distracts you from enjoying your surroundings, accomplishments, and community.

We can all truly benefit from stopping how much we put our energy into stressing about the future. 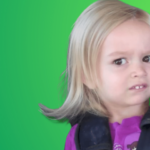