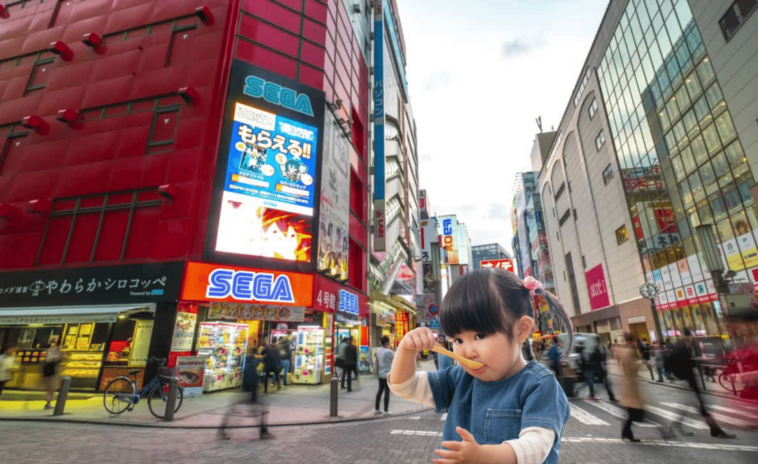 Originally released in 1991 on Nippon TV, Old Enough! (also called My First Errand) was a short segment on a longer Japanese TV show featuring the dramatic ups and downs of a toddler running an errand alone.

If you’ve never seen the thrilling show before, here are our six reasons why this show will capture your heart. And while this article may contain some light spoilers, rest assured that every episode will still wow you.

You might be a bit concerned seeing two- and three-year-olds trudging around the wild streets of Japan, but rest assured that these little errand-runners are safe as can be. The camera crew specially chooses these children and parents after a long selection process.

Additionally, the children’s parents and the camera crew investigate the potential routes these children will take to ensure their safety and wellbeing. That means that even though Japan is ranked as one of the safest countries in the world, the show is taped in a way that gives the kids freedom while maintaining responsibility for them.

2. It teaches you about kids

Like me, dear reader, you might be a little confused about developmental milestones for children – do they start talking at one or two? When can they walk on their own? And does everyone have trouble understanding when kids babble or is it just me?

The children on Old Enough! range from two to six years old, and are capable of asking questions, imploring strangers for help, and problem-solving on their own. In fact, while two years old is a bit young to participate in this tradition, kids in Japan walk to elementary school together without adult supervision. They have independence and common sense – even if they sometimes get lost, overwhelmed, or homesick.

3. The episodes are fast-paced and short

Another reason to watch the show is that you can burn through half of a season in the time it takes to watch two episodes of Bridgerton.

With 20 episodes in total, Old Enough! is only one season that includes bite-sized episodes as short as the children in them, ranging from seven to sixteen minutes on average. The longest episode clocks in at a whopping twenty-one minutes due mainly to a comedy of errors, including a broken fish basket and a windy road home.

4. The children are relatable

Next, another reason to love Old Enough! is that the children on the show aren’t just cute. They’re also relatable. Think about the last time you went to the grocery store and forgot an item on your list or were told to run an errand you didn’t want to do. These kids drop items, blank on their bus stops, get lost, or lose track of time (just like we’ve all done numerous times before.)

Also, this show isn’t just all work and no play. The kids often indulge in little treats that reward them for good behavior. Their trips can include extra presents, like the little boyfriend and girlfriend team who got themselves balloons on a holiday. It wasn’t part of their schedule, but everyone can relate to the feeling of treating yourself after a long day!

5. The episodes are informative

Whether we find our heroes in a small city or a large one, Old Enough! gives a small introduction to various cities around Japan that fills viewers in on the setting of each episode. You’ll learn all about the Uontana Market in Akashi, famous for its’ sea bream and delicious tempura. There’s also Matsushima on the island of Miyagi, a group of islands renowned for the beautiful Shiogama Shrine, and Hakodate, a city on Hokkaido the same size as Buffalo, New York.

If you don’t want to go to Japan now, your curiosity will be piqued by the many interesting sights you’ll see on the show.

6. The children will inspire you

Lastly, there’s a lot to learn about the habits of these busy bees. Old Enough! can teach you how to restore the fun back into errands you might find irritating or time-consuming. Each of these children can reinvigorate you with excitement for the everyday activities in life that you may have lost long ago – like the thrill of independence and pleasure in the banal.

These kids have confidence, trust, and a zeal for life even if they have social anxiety, trepidation, or uncertainty about their next move. After all, if a toddler can scream queries about his destination to a friendly bus driver, you can also ask the Trader Joe’s worker where the dark russet potato chips are. 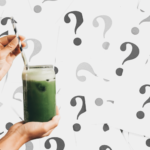 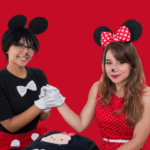