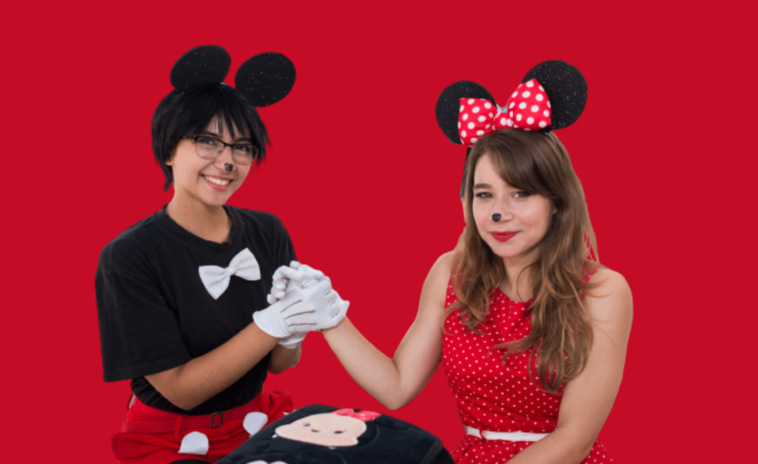 Have you ever been walking down the street and encountered a full-grown adult wearing an array of Disney paraphernalia? Taglines like: “This mom runs on coffee and Disney” or “Disney kid at heart” emblazoned on their t-shirts?

Or perhaps you’re wandering the airport and find a mature human wearing Disney ears, a sweatshirt, or traveling with a backpack that has Simba all over it. You may even have been at a wedding and noticed a Mickey ear tennis bracelet or diamond necklace twinkling back at you under the bright lights.

In these instances, it is very likely that you have identified a Disney Adult in the wild — or you may just be one.

What Is a Disney Adult?

“Disney Adult” is the term used to describe anyone over the age of 18 who has an affinity for the Disney brand. Be it characters, movies, or universes, they are particularly keen on some aspect of the overarching Disney franchise and are not afraid to show off their knowledge and fandom. Disney adults are often found quoting from their favorite movies, wearing affiliated merchandise, and enjoying most loved titles often–with or without people from a younger demographic present.

Why Are Disney Adults Considered “Cringe?”

Over the years, Disney Adults have gotten a bad reputation. As fanatics of any aspect of pop culture often do, their ability to one-up others with stories or corrections can be absolutely nonsensical. Aside from that, people may mock them for being obsessed with something that was originally developed and marketed with children in mind.

“On its most basic level,” EJ Dickson explains, “it strikes outsiders as deeply embarrassing to throw oneself into a subculture ostensibly aimed at children — despite the fact that the Disney parks, as Walt Disney first conceived of them, were very much intended for people of all ages.”

Many people view Disney Adults as slaves to capitalism as well. Like many cults and religious sects, there are endless versions of every title under the Disney umbrella for purchase (or through Disney+), millions of merchandise items to choose from, and parks that are dedicated to constantly evolving experiences. You may feel like you have everything you need, but then another brilliantly branded line of clothing comes out or an original series is introduced. You may never have enough, and many Disney Adults feel the pressure to collect more and more.

How To Know If You’re A Disney Adult

1. You Find Meaning in The Brand

As with any obsession, Disney Adults are often attached to the brand because of their own personal experiences with it. They may keep it around for nostalgic purposes–to re-live the joy of their youth–or dive in as adults with their kids on board. Some have specific memories attributed to quotes or songs, or even feel a spiritual connection to the characters. Some even have troubled childhoods and reach into this world as an escape when they are much older. No matter what the reason, enjoying what you want to is always the right way to live your life.

2. You Respect The Case Against Cosplay

Cosplay is not tolerated at Disney parks — and Disney Adults respect this. You can only dress up in costume until you are 14 years old. We can’t blame Disney for wanting to differentiate between their employees and patrons. Some people get so remarkably into dressing up like their favorite character that it can be difficult to determine the difference between a hired park mascot and a regular member of the public. Managers and other park employees need to know who they are in charge of rounding up for parades and guiding to meet and greets.

Plus, this keeps park attendees from wandering into “Employee Only” marked areas and trying to get any type of VIP treatment.

Disney also wants to ensure the safety of its park patrons. Children and unassuming bystanders could easily be led off-sight or to another area of the park with strangers in costume. While this holds true in the most nefarious of situations, it is still a high-priority concern to be aware of.

3. You Try Disneybounding Instead

Many people who vacation at Disney-affiliated resorts have turned to “Disneybounding” to (more subtly) satisfy their desire to celebrate and dress up. This term refers to creating color-coordinated outfits in socially acceptable styles that are clearly inspired by a Disney character. For example, you may wear a blue beret, blue v-neck, white shorts and yellow shoes if you want to convey a Donald Duck-type of look.

Many people who are into Disneybounding try to find more deep-cut characters to choose from. While almost anyone can dress up as a mouse–the ears they sell in Disney parks make this type of outfit easy to pull off–you’ll often find villains like Hades from Hercules identifiable because of a bright blue beanie and teal lips. Or perhaps someone in bright purple is carrying the torch for Governor Ratcliffe from “Pocahontas.”

Interestingly enough, this is a far less frowned upon practice when compared to wearing personalized shirts with Mickey ears and the accompanying “Disney Mom” or “Disney Dad” phrasing. Plus, it may come in handy for your Halloween plans this year. 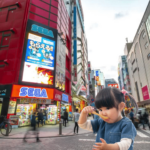 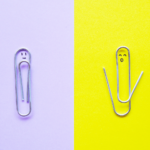