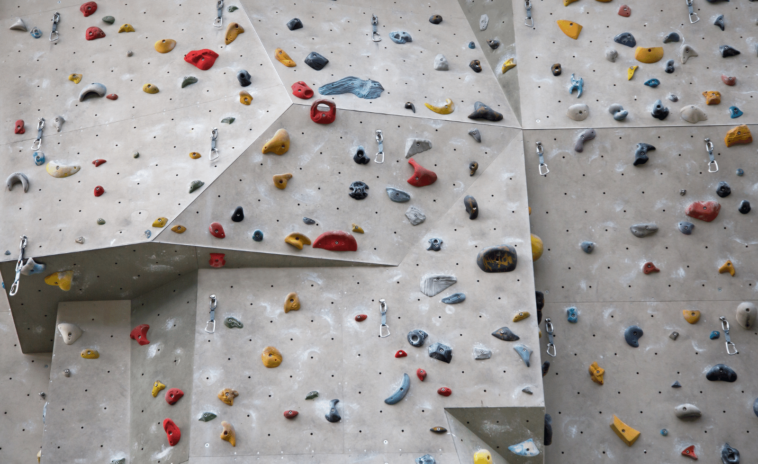 You’ve seen it on your Instagram feed, and you walk past it on your commute to work; move over, Peloton, because the climbing gym fad has entranced young adults everywhere. Data shows that rock climbing gyms are growing at twice the rate of previous years. But what’s so great about rock climbing? Why is it the next trendy form of exercise?

Rock climbing was essentially my high school sport, as I did it almost four days a week for three years, and even I couldn’t wrap my head around why it had picked up such momentum.

64% of new climbing gyms are actually “bouldering” gyms, which is a type of climbing that’s lower to the ground and doesn’t require a harness. After about an hour of climbing with a very encouraging friend and a few hours of intense research, I think I cracked the code as to why climbing has gained so much steam.

Even if you’re a cyclist or a runner, you’ve never felt a burn like hopping off a climbing wall after an hour of bouldering – and for a few days, you might not be able to lift your hands over your head.

In addition to working your quads, hamstrings, and glutes, rock climbing taps into your core, your pectoralis muscles, and of course, your deltoids and rotator cuff. Your triceps and biceps will be noticeably stronger in just a few sessions.

Your success is also highly measurable, and there’s nothing like the feeling of finishing a “problem” (the name for an entire climb from start to finish) you’ve been struggling with for weeks.

It’s a workout for people who hate gyms

If repetitive, exhausting workouts on grey, boring gym equipment aren’t for you, then rock climbing might be.

Bouldering problems are all color coded according to difficulty, and the holds are interesting to the eye. Climbing gyms also allow you to rent equipment and shoes, so you never need to worry about committing to spending ludicrous amounts of money on all your gear.

You can do it with your friends

The best part about rock climbing for many is bouldering with buddies. No matter how often you fall, fail, or flop on the ground, you’ll have people cheering you on (or mocking you lovingly.)

It can help you gain the confidence you need to explore rock climbing more seriously or help you figure out whether or not you really like it. Some even say that they started climbing with friends and then decided that it would be a fun activity to do alone for their physical and mental health.

You can build a community

Even if you don’t come to the climbing gym with friends, you can still leave with them. The rock climbing community is a friendly and inspiring group that will give you encouragement and tips on improving your skills.

There are also trainers who can help you hone your skills and classes you can take where you can meet people as you improve your climbing game.

It’s not just for men

When you think about climbing, you might picture fin-tech bros hanging out at the gym in their Patagonia sweatshirts and talking about Bitcoin.

But rock climbing is for everyone and requires physical flexibility, logic, bravery, and mental calculations – all things that aren’t necessarily gendered. Some women even prefer rock climbing because it seems stereotypically masculine but really isn’t.

If you’re sold on giving rock climbing a try, it’s easy to find a place to do it. There are more than 60 climbing gym chains in the U.S., including Movement, Central Rock, Touchstone, and The Gravity Vault.

If you’re interested in trying out climbing, it’s more than likely that there’s a gym in your area – check out this map of climbing gyms around the country to see for yourself. 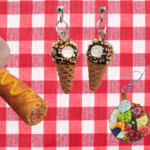 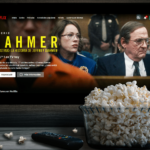