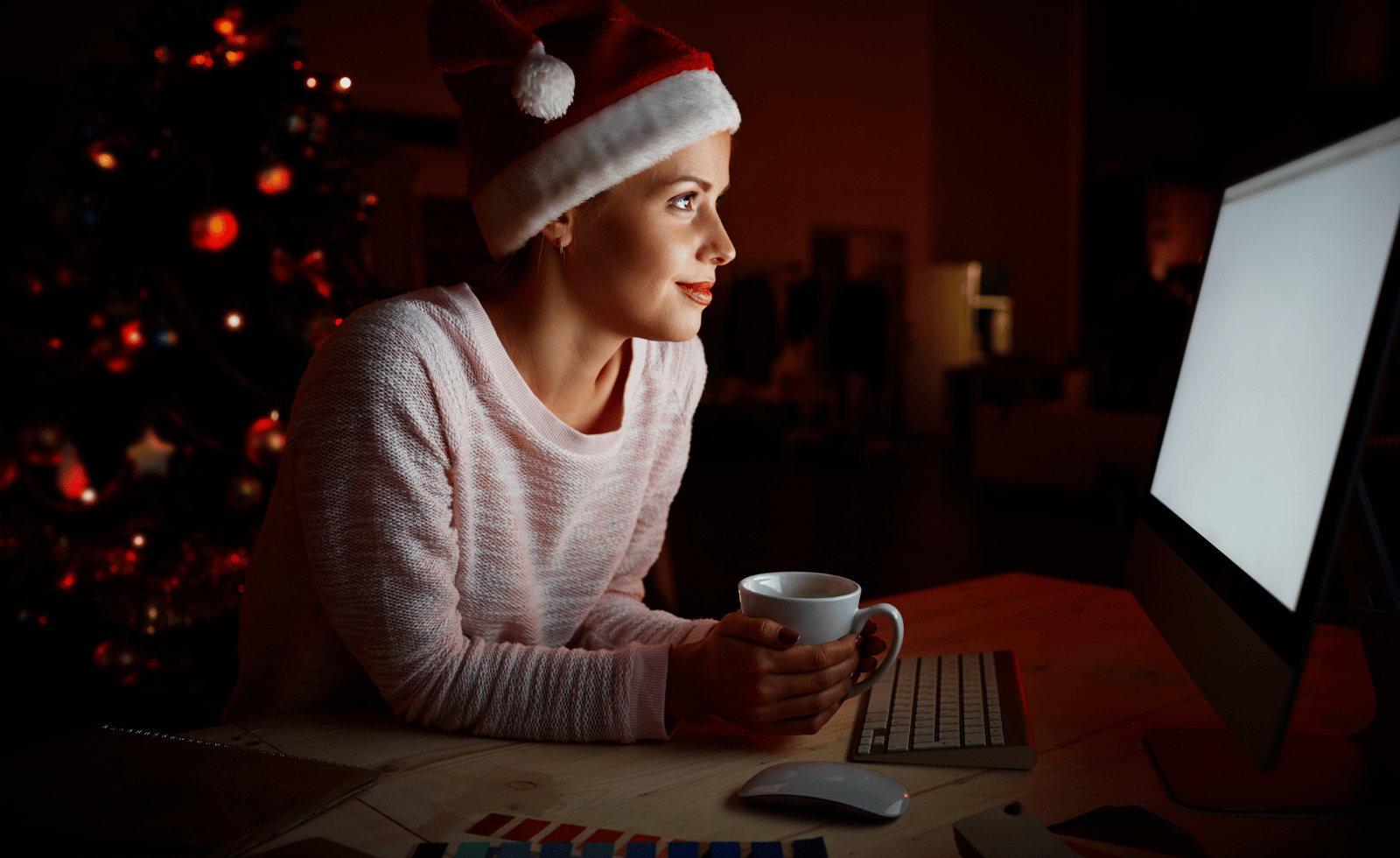 From the insane to the relatable and the downright surreal, you’ll need some Lifetime Christmas movies this holiday season. We’ve compiled some of the best right here.

It’s a Lifetime movie classic: high-powered corporate boy meets high-powered corporate girl, boy and girl both get stuck in rural Montana on Christmas as their flight is redirected during inclement weather (what a drag!), boy and girl have to share the same bed and breakfast room. Could they fall in love? Who’s to tell? Also, the girl is Mayim Bialik.

Ellie’s got to come home and save the family’s poinsettia farm for Christmas – they haven’t turned red! How will the Christmas parade go on without red poinsettias? While a quick Google will tell you that poinsettias just need a little darkness to turn red, Ellie turns to the town botanist, who also happens to be an attractive young man. You’re our only hope, Ellie!

Another high-powered corporate woman stuck in Montana? Don’t mind if I do! In this one, Kristin Chenowith moves to a tiny town for a fresh start after her fiancé cheats on her with her boss. The twelve men in question are the sexy guys on the city’s Search and Rescue Team, with whom Kristin gets into some hairy situations. Could she end up with one of them?

You read that right – there’s a Grumpy Cat Christmas Movie (and may Tarder Sauce rest in peace). This iconic Lifetime movie has our frowning feline help a little girl discovers the meaning of Christmas, with Aubrey Plaza serving as the voice of Grumpy Cat for some reason.

In this most insane feature, Melissa Joan Hart, the queen of the Lifetime Christmas Movie, is a baker who meets a soldier who seems to be the reincarnation of the nutcracker she had a crush on as a child. Oddly, this movie gets excellent reviews, but why a child has a crush on a nutcracker is never explained.

Hannah, the founder of a fictional version of Tinder, returns to her hometown for the holidays after a breakup (as one does). She then signs up for a Christmas matchmaking pen-pal event, and wouldn’t you know it, so does her high-school boyfriend! You’ll never guess who her pen-pal ends up being – don’t worry, I won’t spoil it for you.

This one you have to see to believe: a crime reporter is assigned an article on finding the true meaning of Christmas, and to do it, she goes undercover as a department store clerk during the holiday season. And, you guessed it, she meets a hunk. Why don’t I ever get assignments like that?

Alright, another boy meets girl story. But this time, the girl is a real estate agent selling an old inn, and the boy is a ghost who died there a hundred years ago (played by the hottest man who’s ever lived, apparently). Oh, yeah, and it’s Christmas. What’s not to love?

Thirty-year-old spoiled Crystal’s parents threaten to cancel all her credit cards unless she “gets serious about life.” And when she finds a letter to Santa written by a child in which the kid asks for a new mother, Crystal thinks, “I guess this is what my parents meant!” She then shoe-horns herself into the child’s (and her hot dad’s) life in a way only believable in a Lifetime Christmas movie.

A department store swaps two single parents’ Christmas gifts for their children – but just a simple gift swap would be too easy. Vanessa Lachey and her hapless co-star are thrown together again and again by the universe until they’re forced to fall in love. Is it a Christmas miracle?

Alex visits the adorable inn in Switzerland owned by her mother, but lo and behold, her ex-boyfriend and an ex-best friend are also there (you know how hard it is to find a place to vacation over the holidays!). But the good news is that the inn manager is a handsome single dad who knows the magic of Christmas, so she’ll be alright. 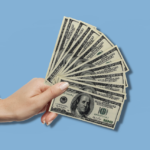