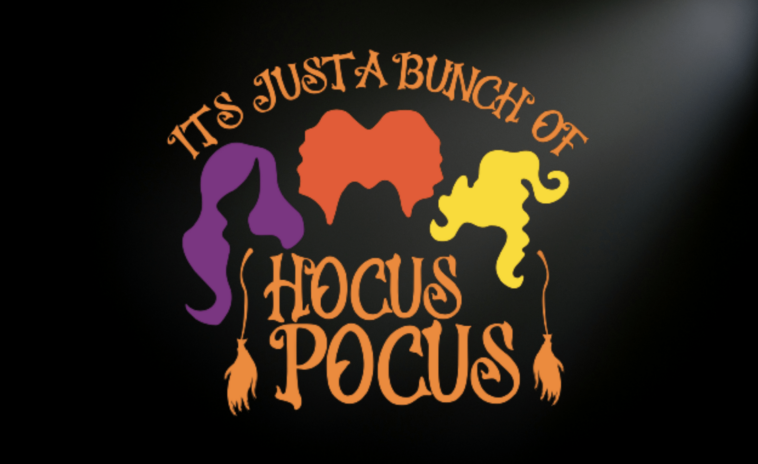 We waited 29 years to experience these witches again. The long-awaited sequel to cult classic Hocus Pocus was released just in time for the witching season, on September 30, 2022. Just 29 years, 2 months, and 2 weeks after Bette Midler, Kathy Najimy, and Sarah Jessica Parker portrayed the most wicked trio of sisters the silver screen had ever encountered.

Equal parts sass, silliness, captivating humor, and darkness, the first film created a movement of witch-adjacent fans. Holding onto that sense of magic, that belief in powers and the safety of nostalgia has kept its fire fueled all this time. So, of course, the whole world went wild when the sequel was announced.

The Deets on Hocus Pocus 2

In all honesty, my expectations were low. Three decades removed, Hocus Pocus 2 was written by producer and actress Jen D’Angelo, who was just 5 years old when the first movie made its theatrical debut. While I am a very big fan of the first movie, I was actually afraid enough of the characters in my early years. I really didn’t get into the fandom side of things until much later in life. Still, how could this new movie possibly do the original any justice?

Let me tell you, this movie was enjoyable above and beyond all expectations. It begins by establishing the (honestly heartbreaking) history of how the Sanderson sisters became witches in a dark forest as orphaned teenagers. It quickly swoops us back to present-day Salem, where holistic wellness and mindset work mirrors witchcraft that dates back centuries. Three teen girls reignite their friendship through a high-energy plotline. It brings back key characters and highlights the importance of community and friendship.

Aside from the rogue religious rant here and there about the unholiness of witchcraft (many of whom clearly never saw the original), the movie is getting high praise from fans everywhere. Critical acclaim, however, has been a little more difficult to come by. Rotten Tomatoes only rates it at 63%, and most of the negative reviews I have happened upon indicated the plot was too simple, but most sequels are mirrors of the original plotlines.

This one is more tongue-in-cheek, the characters and their personalities are so much more diverse, and the lessons to be learned echo louder than they ever have before. My personal social media feed was full of insanely positive reviews within the first 48 hours of release. This, in turn, convinced me to dig in quickly.

Like the original, there was a lot of attention and care put into the soundtrack. While the Sanderson Sisters’ cover of “I Put a Spell On You” became a huge hit in the 90s, their entrance in this film is just as theatrical with their fun spin on Elton John’s “The Bitch is Back.”

From thoughtful easter eggs to the inclusion of popular technology and skincare, the movie is truly delightful from beginning to end. It is available to watch on Disney+ now. 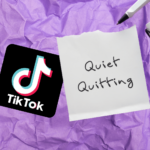 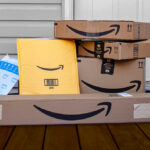