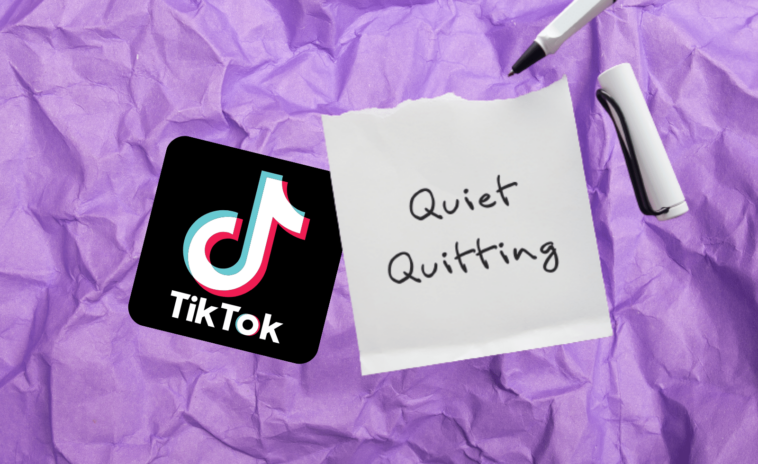 Quiet quitting, or “acting your wage,” is a trend that involves refusing to go above and beyond at the office to help maintain a work/life balance. While the trend was born on TikTok, quiet quitting is happening around the globe, causing managers to rethink how they’re treating their workers.

Check out these six empowering quiet quitters who posted about their experiences with quiet quitting on TikTok, below.

The original quiet quitter whose viral video took off after he described what quiet quitting meant. However, media outlets ran with it and began talking about how he quietly quit his own job. In his response, he denies all allegations; but with a sly wink, leaving viewers wondering what the real story is.

She makes videos with a character named Veronica, who quietly quit her office job. Veronica’s antics might be over the top, but she’s performing quiet quitting in the exact way it should be done: coming to work on time and leaving on time, enjoying calls with clients, and respectfully declining extra work.

He has a more serious take on quiet quitting, as he brings up how difficult it is to buy a home or invest in the future with the salaries that many young people have at their minimum wage jobs. He asks why someone would break their back for sixty hours a week, barely eating or sleeping, just to have enough to take on a home loan they’d later have to pay.

Another quiet quitter who tells others that they won’t answer work emails outside work hours; a hallmark of this new trend. For those quietly quitting, work is limited to the hours either in your office or logged into your computer to maintain healthy boundaries and a sustainable work/life balance.

He quietly quit when he was at Facebook after his manager, who promised to submit the tech bro for a promotion, didn’t follow through. He adds that, for the most part, people aren’t quietly quitting companies – instead, they’re quietly quitting horrible bosses who don’t value or respect an employee’s work.

He says that the first person to ever quietly quit was none other than Peter from Office Space, who told his bosses that he just didn’t care. The twist in the movie was that Peter was lauded for his bravery and seen as an office icon, which perhaps is a fantasy for all burnt-out quiet quitters. 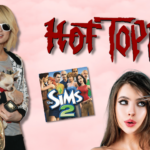 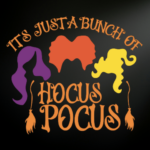