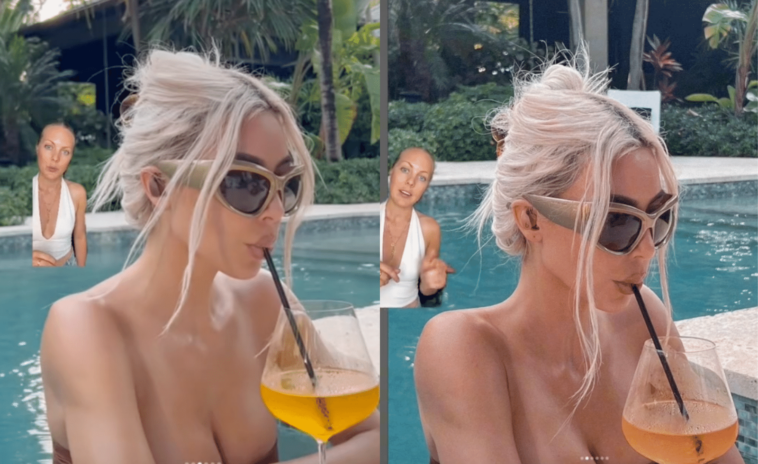 Love her or hate her, Kim Kardashian is a divisive figure and she is everywhere. Every week there seems to be a headline about her. From her clothing lines, her romantic life, and her recent venture into private equity investing.

Her reach is worldwide, multifaceted and more complex than most other celebrities — and her power to influence others is extreme. Including her impact on body image.

Her most recent body image scandal: her photoshop ‘fail’ which was spotted by TikToker Caroline Ross. In a TikTok video, Ross pointed out that Kim K photoshopped her trapezius muscle in order to make it look smaller.

Ross goes on to edit the photo to see how it would look without any photoshopping. Ross also shows a still from behind the scenes to further prove that it has been edited.

It’s easy to dismiss this as a non-story. I mean, do we really need to talk about her numerous ‘photoshop fails’? We are all guilty of trying to look good on Instagram. At this stage, we are all a personal brand 24/7 now. And it’s understandable that she wants to look good — this is how she makes her money. It’s just business. And she’s not harming anyone. Right?

Wrong. We need to put it in a wider context. Throughout the decades, women’s bodies have often been treated as accessories. If we look at the 1920s and the 2000s, women’s bodies were uber thin. In the last decade, big butts were in — thanks in no small part to Kim Kardashian herself.

Instagram has only magnified the commodification of women’s bodies into accessories.

According to Instagram’s own internal report, 32.4% of teenage girls said they felt bad about their bodies and that Instagram made them feel even worse. And there there is the Instagram face. Women get cosmetic procedures and/or use Facetune to appear a certain way online. This phenomenon also has been influenced by Kim Kardashian and her sisters. And it has consequences. The negative effects of image manipulation are becoming clearer.

A recent study showed that women who looked at the Kardashians’ images felt more body dissatisfaction than when looking at images of thin women. This was because their bodies were even more unattainable than generic thin bodies. The continuous exposure to the Kardashian’s obsession with perfection is taking its toll on women’s self-image.

That is why this ‘photoshop fail’ takes it to the next level: a level where not only do women feel they have to fit the mold, but we fit it perfectly with no room for error. That our bodies are there for the aesthetic and only for the aesthetic. And if there is something that isn’t aesthetically pleasing, then it should be altered.

Many people commented on the original TikTok that they would not have realized the picture was edited. This means that people are potentially comparing their bodies — even subconsciously — to something that isn’t real.

It’s important to remember that, no matter your gender, to be weary of the body image you see online. It’s not accurate to life, and in fact, it can do damage to your mental health. This is your reminder to stop scrolling, get outside and surround yourself with real life. 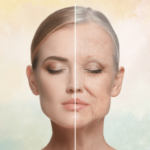 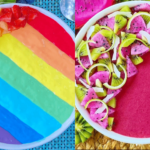