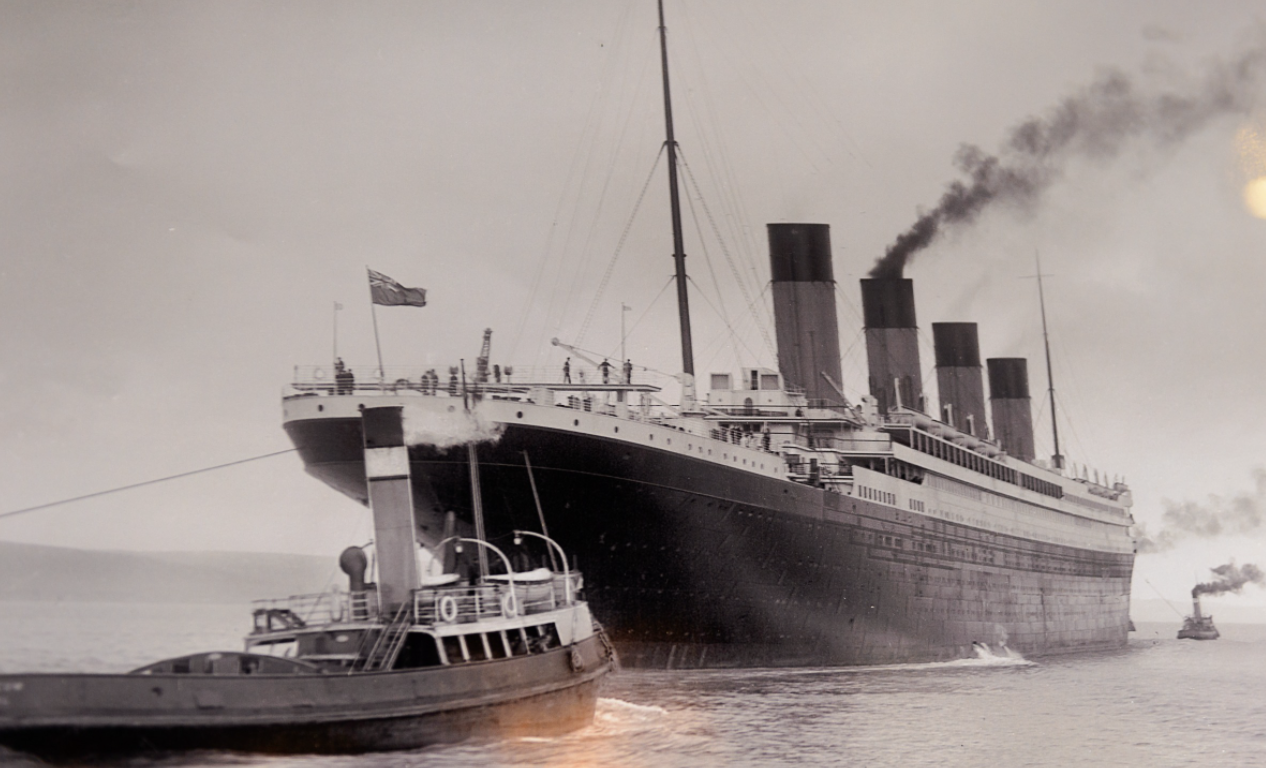 According to History, the Titanic sank on April 15, 1912, at 2:12 a.m. After striking an iceberg two hours prior, the great ship sank into the North Atlantic Ocean about 400 miles south of Newfoundland, Canada.

As a young girl who grew up right when the award-winning film “Titanic” came on the scene in 1997, I’ve felt I’ve always had an awareness and knowledge of the haunting shipwreck that took the lives of 1,500 passengers. While the major film tried to portray the event as accurately as possible, I still find myself wondering what it must have been like for the souls aboard.

Now, a chilling TikTok video has gone viral, showing a simulation of what the lighting and sound — or rather, the lack of sound — would have actually been like. The video, originally from a game called Titanic: Honor and Glory, is incredibly frightening, but also incredibly moving.

A Simulation of What The Titanic Actually Looked Like Sinking

The viral video, posted by @titanichistory1912, shows what the true lighting, or rather the true darkness, of the ship as it sank.

In the “Titanic” film, one doesn’t get a true sense of how dark it would have actually been. Without the lighting of the ship, it would have been pitch black, with the only light coming from the stars above. You may not have been able to see directly in front of you, once the lighting fell, and darkness overtook.

If you watch the video with headphones, as I did, you might experience getting chills all over your body. The creaks of the ship as it broke apart and sank, the screams of scared passengers, and finally the silence after it sank, are truly unimaginable.

Watching the small clip puts into perspective the true horror of the ship sinking. It also might make you think harder about the passengers, and consider honoring them through doing historical research, as they deserve to be remembered.

How Did Viewers Respond?

When you watch a TikTok, the comments are often the first place you go after. And it was no different here. Viewers of the chilling video had something to say. 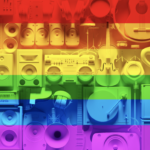 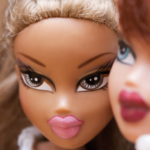