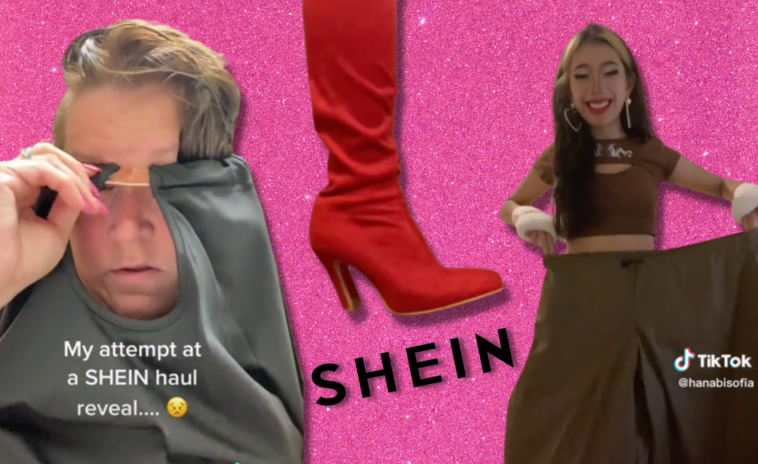 Shein, the controversial fast-fashion giant, isn’t exactly known for their ethics. The company’s contribution to landfills, the mistreatment of their workers, and even toxic chemicals found in certain clothing items have led to a less than stellar reputation. And for good reason.

And it’s not like their products are top quality. In fact, what they sell gets downright ridiculous. These are the top six Shein fails according to TikTok, below.

Every Shein Item Gone Wrong, According To TikTok

1. These Are Not XXS Trousers

TikTok user @hanabisofia posted a video showcasing her newest Shein purchase: XXS trousers. The only problem? They showed up and were actually much larger than that. Labeled a size XXS, they were way out of range.

​​“I bought a pair of pants in XXS size from Shein,” Sofia explained, “And you give me this.”

Another user, @itss_akiraaa, bought a pair of knee-high, red velvet boots. But what she actually got was tragic: they didn’t have a full heel to fit with the actual height of the boot. She put them on and the heel was incorrectly sized.

Sage to say, the item was not what they advertised.

3. Finding weird things in the pockets of a pair of jeans

Whenever you buy a new pair of pants, you’re not expecting to find used tissues or old pennies in the pockets. After all, it’s not thrifting. But TikTok user, @lauramahachek, found something odd in her new denim pockets: a rock.

During this time of the year, maybe you want to dress up. Think bling, glam, and yes, feathers. When TikTok user @__bellavic__  ordered a cute pink feather top from Shein, she didn’t expect such a bad outcome.

5. When It Doesn’t Fit Over Your Head

Sometimes, items are too small. But sometimes, they’re made poorly and shouldn’t be impossible to put over your head.

At this point, I think it’s safe to say that Shein is just trying to make money — and they’re willing to sell anything to get it. Even weird, funky, freaky and impractical items. These are some of the worst items on the site right now. 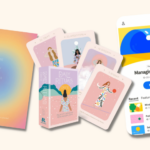