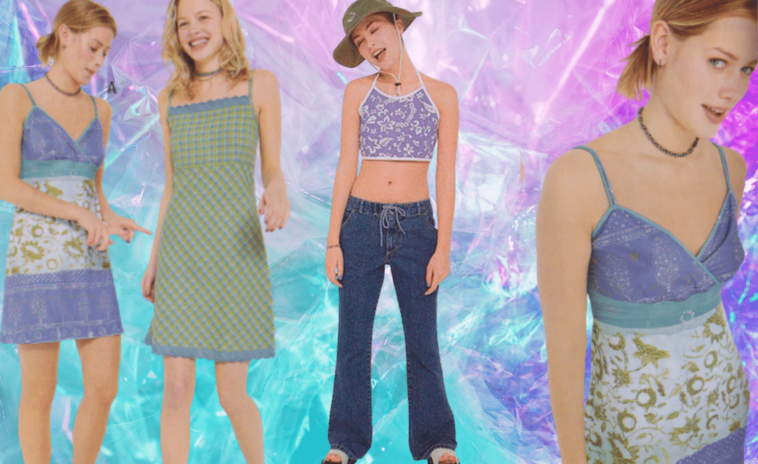 Ah, the good old days: being thirteen, having $20 in your pocket and getting dropped off at the mall to wander around with your friends on a Saturday. The “big weekend plans” weren’t complete without eating a food court meal and snapping some selfies in a photo booth. And of course, you can’t forget about buying your new favorite shirt at that one store you loved.

It turns out that those same stores you once loved are now coveted by the younger generation — as all the TikTok girlies know — and they’re considered vintage. These are the four once-popular mall brands coming back into style, below.

Unlocking Your Memory With These 4 Mall Brands

I’m sure you remember Delia*s. If not, I’ll refresh your memory: Delia*s was a clothing brand founded in 1993 that sold apparel for young women. If one aesthetic would ever come back, I’d hope it would always be this.

Fun, flirty skirts. Cute dresses. The epitome of teen youth in the 90s. If you looked at an old catalog, you’d see that every trend is here to stay. The same cut of dress, play with patterns and the feminine 90s look are all back today.

This is a real blast from the past for me. Limited Too was founded in 1987 and was originally geared toward infants and young children. However, they switched it up to pre-teen. By 1995, they reached 266 retail stores throughout the U.S.

As a younger girl in middle school, I was obsessed with the glittery aesthetic and everything pink outfit. Limited Too was perfect for that. It’s giving quintessential early 2000s vibes all around.

If you haven’t heard, Y2K is back.

Anchor Blue, formerly known as Miller’s Outpost, was founded in 1972. Just as the name might suggest, the store mostly sold blue jeans and clothing for young men and women.

Think graphic tees, sporty backpacks, blue jeans and the stuff your crush wore in high school. I have vivid memories of going shopping for low-rise jeans. And sometimes now, when I thrift I find a few of their labels.

And now, as low-rise jeans resurface, others are bringing back the early 2000s style that Anchor Blue was known for.

I’ve always thought Wet Seal was a terrible name. Founded in 1963, the clothing store aimed at teens and women in their early 20s was originally called Lorne’s. With a rebrand, their 90s and 00s look quickly became a hit.

At the height of my time in high school, Wet Seal was all the rage for school dances and everyday outfits. Bright colors, sequins and strapless dresses.

They also sold women’s underwear for $1 a piece and nothing ever felt like a more grown-up thing to buy.

And let’s not forget the fashion shows in the living room after shopping — believe it or not, this brand is making a comeback with the younger generation. And TBH, I wish they weren’t. 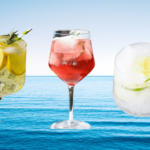