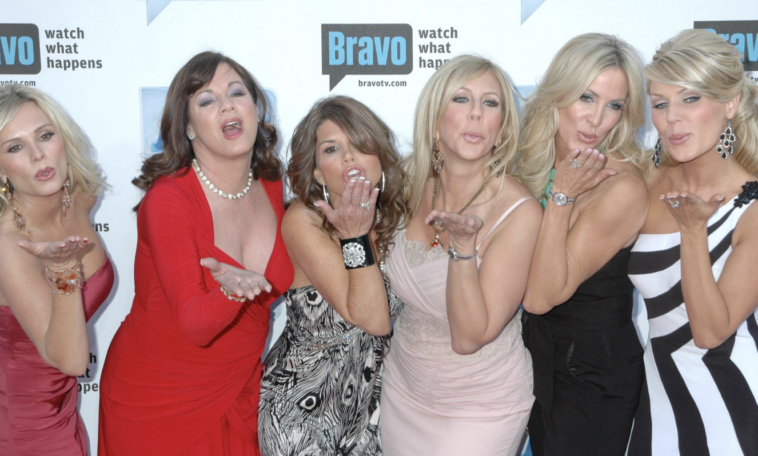 The Real Housewives franchise has taken the world by storm – what started as a reality TV show in Orange County, California has grown to a global franchise with casts in major cities throughout the United States and, most recently, in Dubai.

When you watch the Real Housewives get together for months of catfights, lavish parties, secrets, lies, and lots (and lots) of drinking, it seems like they play by no one’s rules but their own.

However, that isn’t the case. Every housewife has to follow the rules set forth by Bravo and executive producer Andy Cohen. And today, we’re going to tell you a few of the most surprising ones.

1. All cast members are required to audition

Bravo and the Real Housewives franchise requires everyone to send in an audition tape in which they showcase their personalities and lifestyles. Once the audition is submitted, it must be approved by Andy Cohen himself before they can officially call themselves a ‘housewife.”

2. Housewives have to be willing to bear ALL

3. Every housewife must have her own blog

The housewives get together at the end of every season to discuss what aired on international TV. However, throughout the season, every housewife is required to blog about the episode the week it airs. They typically share their reactions, defend themselves, and share (even juicer) details.

4. Housewives only get three interview looks

Every housewife gets to choose three looks for their interview scenes, and they have to constantly recreate those looks all year long. They wear one look for three months of interviews and then switch.

5. Everyone pays for their own glam

You might think that a TV show majorly based on looks provides hair and makeup for their stars. Nope! Everyone is required to hire and pay their own team. In Real Housewives of Beverly Hills, Erika Jayne goes so far as to take her ‘glam squad’ with her around the world, so she always looks on point.

6. Business-owning housewives cough up a portion of sales to Bravo

Each housewife signs a contract that states Bravo is entitled to a percentage of any profits earned from promoting their business on the show. The only housewife who is exempt from this rule was Bethenny Frankel, who demanded to own everything related to her brand Skinnygirl.

7. Housewives aren’t allowed to sue each other

There are accusations galore during even a single episode of Real Housewives, let alone an entire season! With so many rich women who have teams of powerful lawyers, you’d expect them to throw lawsuits at each other like they were glasses of wine. However, Bravo requires that the ladies duke it out on the reunion episodes at the end of the season – not in the courtroom.

Do you think you’d be down to follow these rules as a Real Housewife? Let us know your thoughts in the comments below. 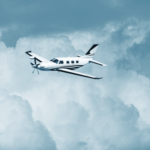 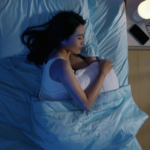