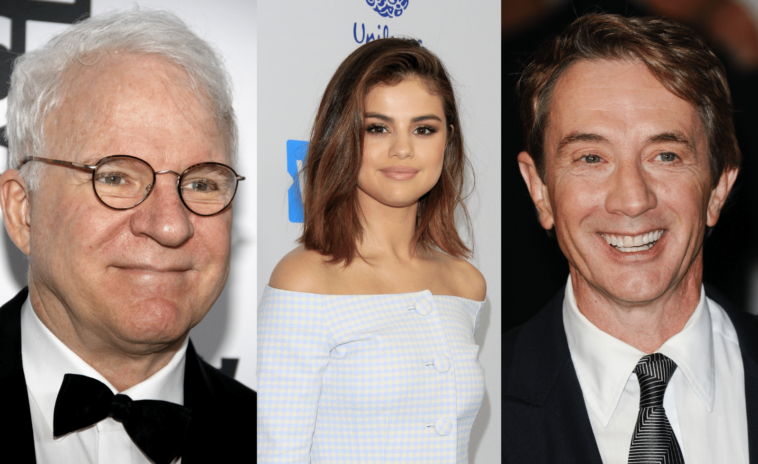 It’s been 10 months since the first episode of “Only Murders in the Building” premiered on Hulu. This week, our beloved trio of geriatric-minded comedians – and we would argue that Selena Gomez, at times, takes the cake for seeming the most mature – is back on the small screen with the season 2 premiere.

What is all the hype about?

Take two legendary comedians (Steve Martin and Martin Short) and one millennial who has always had a dry sense of humor and comedic timing like no other (Selena Gomez) and put them in a room together. Add in a murder mystery storyline set in Manhattan for some east coast flare, and you’ve got yourself a winner.

Vibrant, nuanced, twisted. Audiences rated it a 93% on Rotten Tomatoes while critics gave it a glowing 100%. Dad jokes, slapstick and sarcasm. “Only Murders in the Building” has it all.

What happened in Season 1?

In a situation of happenstance, Charles-Haden Savage (Martin), Oliver Putnam (Short), and Mabel Mora (Gomez) meet in a diner during an evacuation of their apartment building, The Arconia. Conversation strikes when they realize they are all trying to catch up on the latest installment of a true-crime podcast.

But the evacuation in their building was for more than just a standard fire drill. The three new friends find out that one of their neighbors has been murdered. With their shared, vested interest in the case, they decide to create a podcast around the killing–effectively getting to the bottom of a case the police can’t seem to crack.

Tim Kono’s (Julian Cihi) murder isn’t as cut and dry as our protagonists wanted to believe. First, there’s the neighbor with a cat who doesn’t really like anyone in the building. There’s the fact that Mabel and Tim were childhood friends, something she hides for several episodes. (Why?) Plus, there is someone else who knew their childhood friend group–Theo (James Caverly)–living in the building with his father (Nathan Lane).

But his rich father couldn’t possibly know anything. He sponsors the podcast.

While their sleuthing leads them to one red herring after another, the tension and fear for their safety builds. Mabel is seemingly stalked and attacked by a man that turns out to be another member of their friend group, fresh out of prison for a murder he didn’t commit. (Or did he?)

Savage’s new girlfriend – another tenant named Jan played by Amy Ryan — is stabbed and left to die just inside her apartment door. Nosy, annoyed neighbors begin to throw obstacles in their mystery-solving path. But is it because the podcast seemingly blows up overnight, making the entrance at The Arconia a busy mess of fans? Or is it because one of these neighbors is the murderer?

While there were certainly moments of clarity throughout the season, the uncovering of the murderer in the last two episodes and the way she spirals is a bit of a shock to the viewer. Jan, the oboist girlfriend of Savage, was Tim’s unexpected lover and murderer.

Well, the last episode unveiled a fresh murder. And now Mabel is being framed.

Today is your lucky day. As of midnight on June 28, 2022, the first two episodes of Only Murders in the Building season 2 went live on Hulu. 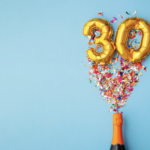 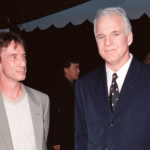