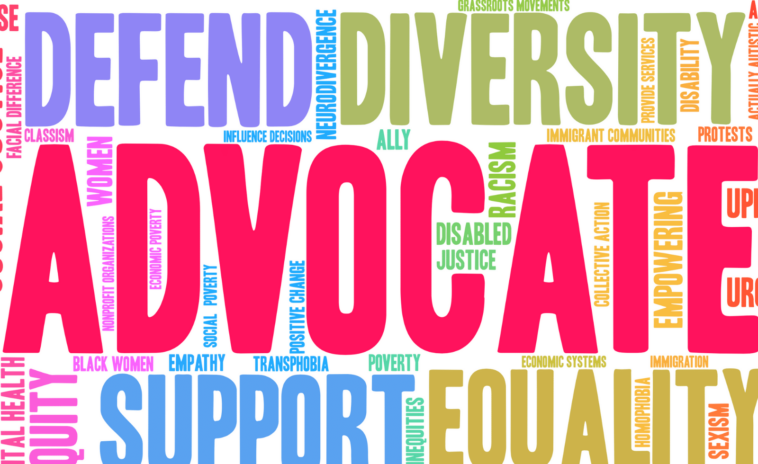 As the years go by, certain ideas and thought patterns go in and out of style. As trends progress, different terminology is accepted or rejected by the general public. As we know, some verbiage should never have been accepted at all.

Luckily, societal norms have helped us to open up conversations about what words mean and how they should or should not be used, and within what context. This helps to foster a sense of community, safety and respect for everyone.

Often, this ebb and flow in acceptable terminology are pushed by dialogue in pop culture — like Lizzo’s newest album.

The Dish On Lizzo And Her New Album

In the leadup to her newest album Special, which is scheduled to drop on July 15th, Lizzo released her new single “Grrrls” on Friday, June 10th. It was the second single following April 14th’s “About Damn Time,” the danceable track that immediately became an earworm around the world.

But something about this release struck a nerve with fans everywhere. A critical issue with one of the terms used in the lyrics of “Grrrls” was discovered. The playful lyrics “Hold my bag, bitch / Hold my bag / Do you see this shit? / I’mma sp-z” were quickly rejected, as Twitter and TikTok blew up with negative responses.

Historically, the term “sp-z” in American rhetoric is commonly used to refer to “an awkward or clumsy person.” It reached peak popularity in the 1950s and 60s but has been used less frequently in common vernacular as time has gone on. In recent years, the term has been identified as an ableist saying and has started to be frowned upon, especially in conscious circles.

The UK and other commonwealth communities have recognized this word as ableist for quite some time, while America seems to be slow on the uptake. In fact, Tiger Woods’ use of the word during a post-round Masters Tournament interview with CBS in 2006 made waves in the headlines across the pond. But almost no one batted an eyelash in America.

According to the University of Pennsylvania, “Spaz is a shortened and altered form of spastic, a term historically used to describe people with spastic paralysis, a condition that disables the part of the nervous system controlling motor coordination. (The congenital form of spastic paralysis is now commonly known as cerebral palsy.)”

As someone who champions people in minority groups and has always felt to have been seen as “other,” Lizzo was up for the challenge and immediately driven to action. Within hours of receiving these complaints online, she chose to re-record the lyric with a more acceptable word choice. This time, it says, “Hold me back” which eliminates the isolation of anyone, fan or foe.

It took just one weekend to completely change the trajectory of the track. On Monday, June 13th, Lizzo issued her official statement regarding the matter without missing a beat. “It’s been brought to my attention that there is a harmful word in my new song ‘GRRRLS,’” she began.

In her statement, Lizzo admitted to not having known the ramifications of using the word prior, but did not let a misunderstanding create a lasting issue.

This situation serves as a lesson for a vast number of people who were not aware of the implications of the term in its entirety.

While Twitter exploded with people coming to her defense as well, repeatedly claiming awareness of the word as a slur is not as widespread as some people thought, Lizzo was not going to use her limited understanding as an excuse.

Plus – as a fan addressed very pointedly – if you have not lived it, you really shouldn’t speak to it. 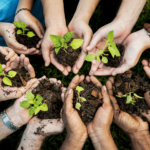 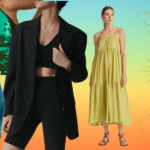