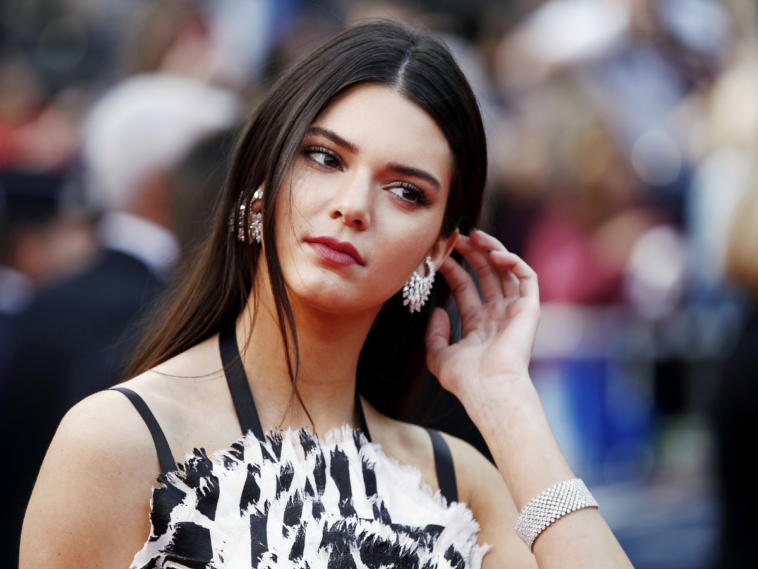 Love them or hate them, we can all agree on one thing: The Kardashian family is highly entertaining. The launch of their newest television show The Kardashians on April 14 — available exclusively on Hulu — isn’t short of the drama and antics one might expect. But in the most recent episode of The Kardashians, one surprising thing took the internet by storm: a cucumber. 🥒 Specifically, the Kendall Jenner cucumber fiasco.

Kendall Jenner, the 26-year-old model, tells her mother she’s going to make a snack. All she has to do is cut a cucumber. But there is just one problem: she doesn’t know-how. And Twitter thinks it is hilarious.

Even Kris Jenner didn’t seem to have confidence in her daughter’s knife skills. She suggests getting the chef to do it but Kendall says, “I’m making it myself. Just gonna chop up some cucumber, it’s pretty easy.”

But soon after, she admits that she is “scared” of accidentally cutting herself as she struggled to hold the knife and vegetable properly. Kris tried to be supportive with a “Go girl!” before warning her, “Be careful because I nipped myself the other day.”

“I’m definitely not a good cutter, so don’t zoom in on me,” Kendall told the camera crew, “I’m not professional whatsoever.”

If you felt the few seconds of watching Kendall attempt to chop the vegetable were cringe-worthy, you’re not alone. As she watched her daughter struggle, she becomes concerned. She put everyone out of their misery and yelled “Chef!”

We’ve gathered the best of the best responses to the viral cucumber fiasco, below.

2. Did someone say privilege?

3. The tragedy of the Kendall Jenner cucumber standoff

5. The woman was too stunned to speak

Kendall only had one thing to say about it

Hey, at least she agrees. 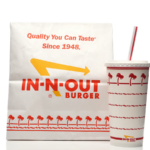