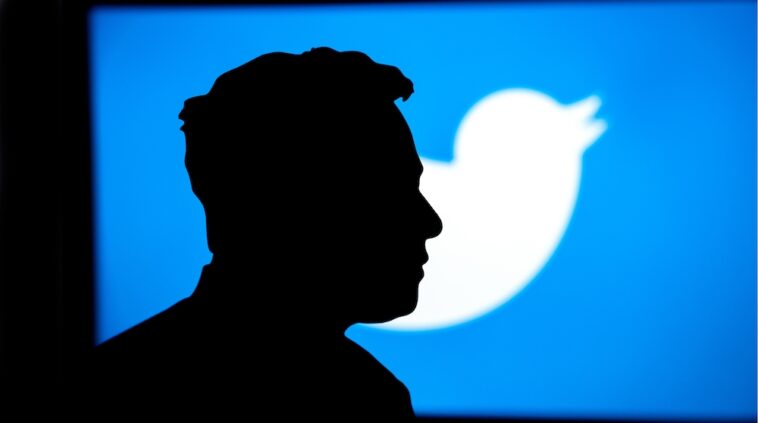 Ahh, Twitter. Both the emotional pull to the internet and the bain of our existence since the year 2009. When it first appeared in 2006, it was a beacon of its time. It gave people a voice — in real-time — that was easily searchable, connecting people physically and digitally, and influencing trends around the world.

Now, after years of change including a word count change, many interface updates that were more like downgrades, 4 years of political anarchy, and a billionaire’s desperate takeover, it looks like Twitter could have a hard road ahead of it.

And can you blame anyone with all of the confusion happening?

Many people see Elon Musk as a groundbreaking inventor and businessman. Others are concerned by his mindsets towards free speech and management. Perhaps Musk has a grand vision that can bring Twitter’s community closer together. However, at the onset of his ownership, the platform experienced an undeniable spike in hate speech and misinformation.

Musk’s recent back-and-forth movement and sweeping announcements have made the entire takeover feel like a coup d’état. It began in April when Musk became the largest shareholder in the company, and Twitter announced he would receive a board seat. After some tense discussions and within a week, it was announced he would no longer be joining the board.

Then, Musk announced his offer to purchase Twitter, and Twitter blocked the proposal within a day. By the end of April, Musk was set to purchase the platform and had secured outside funding. In mid-May, Musk was back in a gridlock with Twitter over a supposed breach in their purchase agreement. Then finally in July, the deal was officially terminated.

On October 27, 2022, after months of utter chaos, Elon Musk officially acquired Twitter. Shortly after, Twitter let go of an estimated 50% of their worldwide staff. Since layoffs, Twitter has tried to rehire former employees who may be integral to the platform. That’s a lot of stressful momentum in a short amount of time.

While many people have argued that the celebrity verification checkmark and paid subscription checkmarks will vary in appearance, it does not seem that Twitter has issued a statement clarifying the changes. In fact, the help page on their site indicates that “[It] may mean two different things: either that an account was verified under the previous verification criteria (active, notable, and authentic), or that the account has an active subscription to Twitter’s new Twitter Blue subscription service…

Accounts that receive the blue checkmark as part of a Twitter Blue subscription will not undergo review to confirm that they meet the active, notable and authentic criteria that was used in the previous process.”

This new development in more rigidly monetizing the platform may serve to bolster impersonation accounts, which was what the checkmark was created to battle in the first place. Valerie Bertinelli took to Twitter to troll the platform about the checkmarks as soon as the announcement was made. She claimed to be Elon Musk, posting about – and showing support for – Democratic candidates, just to prove how easy it will now be to impersonate someone on the platform. For some, this has become a safety issue.

No matter what social media platform you belong to — be it Meta, Twitter, Snapchat, TikTok, or any other platform designed for connection — that company has ownership. It has a board, thousands of employees, and many different voices that are involved in making decisions, big and small. They are allowed to make rules for or against the way people conduct themselves within that space.

According to the American Civil Liberties Union (ACLU), “The First Amendment guarantees our right to free expression and free association, which means that the government does not have the right to forbid us from saying what we like and writing what we like; we can form clubs and organizations, and take part in demonstrations and rallies.”

The government is not involved in the censorship of each individual social media platform, their leadership boards are. The government has nothing to do with suspended accounts or a post removals.

Under American law, you can still take your thoughts and ideas – and even misinformation – and speak about them at length in public. Organize on a street corner. Create your own event or club to continue your preferred discourse. Private property, companies under any type of ownership, and corporations are not public domain.

It’s Best to Exist Where You Find Joy

The currently unfolding saga has caused an immense amount of unnecessary divisiveness already. Perhaps taking the KonMari Method to your social media platforms is the best route to a stress-free life? No matter what decision you choose to make when it comes to engaging with Twitter in the future, make sure you exist in spaces online that bring you joy. 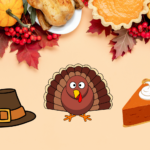 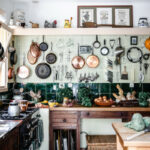