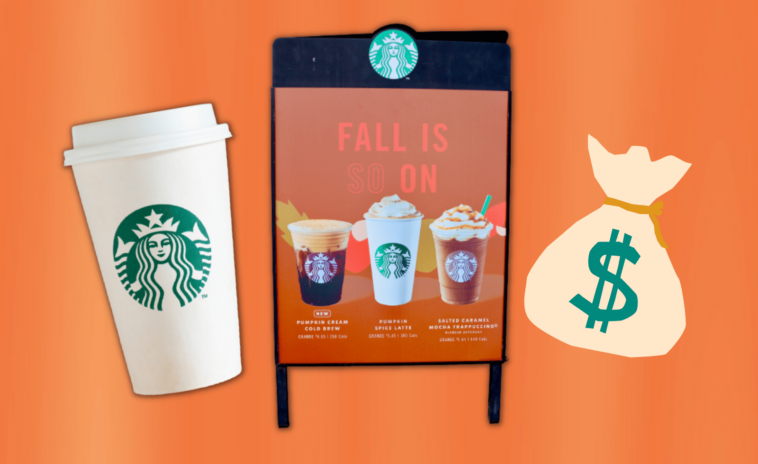 Fall is upon us and ‘tis the season for pumpkin spice! And who makes it better than Starbucks? Starbucks is a way of life for many people.

But coffee from Starbucks — in this economy?! Yikes. With rising energy costs, rent going sky high, and the cost of living generally rising, buying a Starbucks can seem pretty extravagant.

Thankfully there are lots of Starbucks hacks out there, especially on TikTok, from Starbucks baristas themselves. Save money on your next order with these seven barista-approved tips, below.

How To Save Money at Starbucks, Barista-Approved

1. Small vs Medium – is there actually a difference?

TikToker @katee_mattson said small and medium sizes have the same amount of coffee. It’s just a difference in the amount of milk. Unless you’re a huge fan of milk, it makes sense just to order the small!

@katee_mattson goes on to say (after being hilariously interrupted by her supervisor — awkward!) that if you want syrup you should ask after your coffee has been made.

But make out as you forgot, and say that ‘you meant to order it.’ Or you just want it a bit sweeter. The barista will most likely give it to you and won’t bother charging you.

@katee_mattson is the gift that keeps on giving! She says if you order three shots of coffee, you’ll most likely get four because they can only do two shots at a time. Super useful to know for those who like their coffee super strong.

The last tip from @katee_mattson is that if you’re nice to the baristas — they’re most likely to give you free stuff! We feel like this is a no-brainer!

5. Bring your own cup

TikToker @Artzystatus says that by bringing your own mug, you will reduce the price of your coffee. This is because they are aiming to be more environmentally friendly. So it’s a win-win for your pocket and the environment!

@Artzystatus also goes on to say that if you order a double espresso over ice and add milk yourself, it will save you money. Okay, it might not be super convenient to bring milk every time. But if you have a reusable flask with a lid, why not put the milk inside all ready for your order?

Ordering a cold drink? @Artzystatus says to order the drink as normal but ask for the ice in another cup. That way they fill the cup with the drink, and not just with ice. You’ll get your money’s worth — and it will last longer! 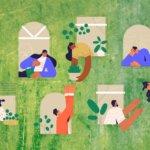 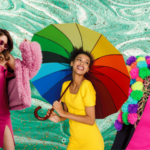