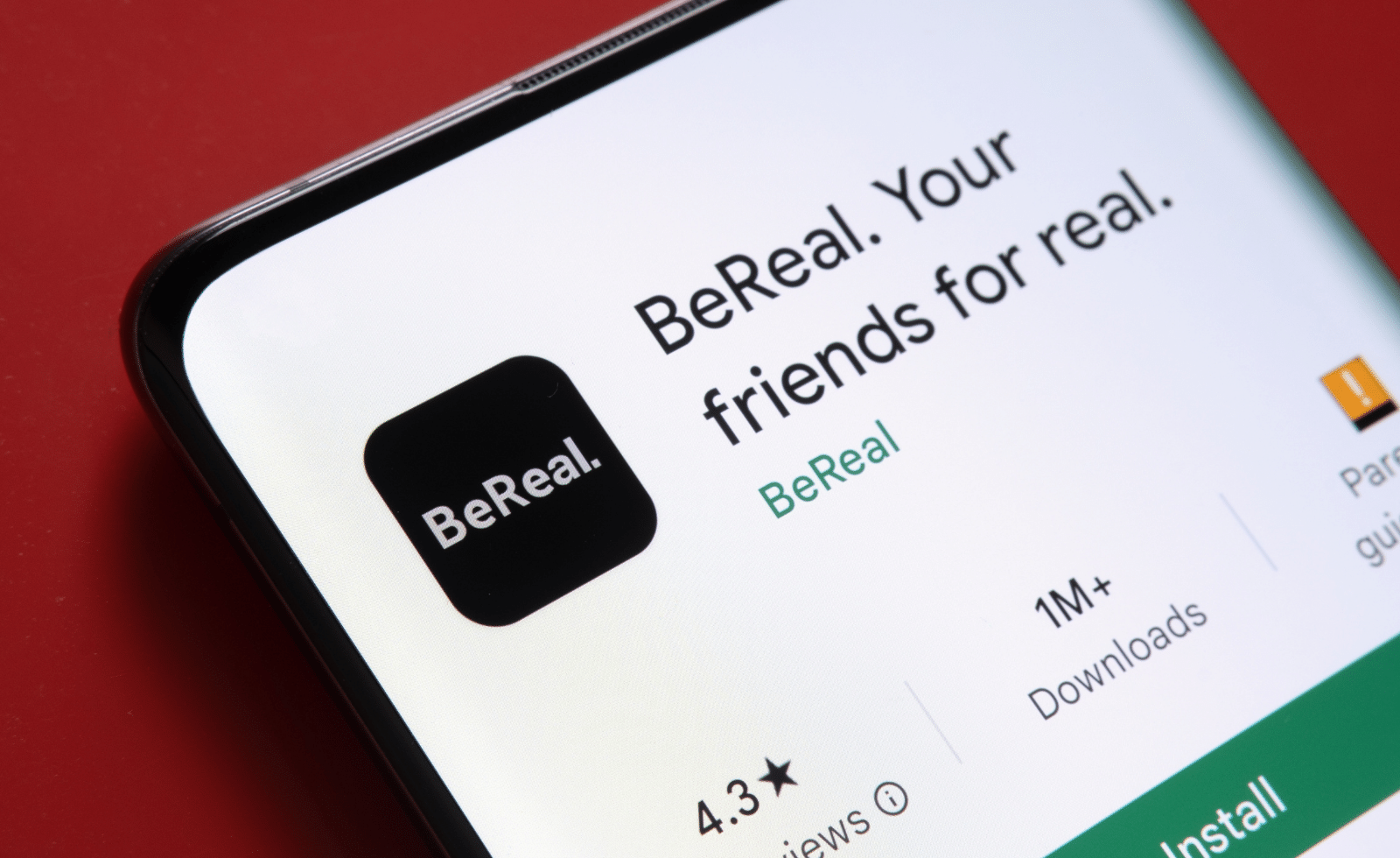 Most of us have been feeling it: the drudgery and fatigue of Instagram. Now, no longer just a photo-sharing app with your friends. It’s oversaturated with influencers and it seems very inauthentic. People are feeling the pressure to perform and curate everything all of the time. Instagram is pushing reels and the algorithm is problematic for many. People are tired.

BeReal is The Anti-Social Media.

From France, BeReal is a popular photosharing app amongst gen Z. The app users have grown by 315% already. Their tagline: ‘Not another social network.’ You can sense their deep sense of irony already. The app states that if you’re looking to be an influencer or famous then the app isn’t for you. They want people to actually be real.

The aim is to escape the typical curated content so the user gets an alert on their phone telling them that it’s time to take a photo. They then have a two-minute window in the day to capture two photos of their day. One using their front camera and one using their back camera. It sounds good in theory. And there are photos of people doing seemingly everyday things like going to concerts or going to the theatre.

The concept may appear a bit bland. Well, according to Teletubbies. Yes, you read that correctly. The official Teletubbies account posted comically boring photos of nothing — trolling the idea of the BeReal. After all, most people aren’t doing super exciting things every day.

But sometimes the timing can be perfect — and so can the memes.

It’s 2022 and it’s the internet – so people are making memes using BeReal. So. Many. Memes.

Here are 21 of the best and funniest we have found to brighten your day:

1. This one from Midsommar.

2. One that captures most people’s Monday mornings.

3. ‘Let’s see what my friends are up to’ which pretty much sums up the world right now.

4. A mouth-dropping one dragging RuPaul for the fracking allegations.

5. What is this list without an obligatory Twilight meme?

6. And of course, the iconic Jingle Bell Rock from Mean Girls.

7. If Love Island is your thing.

11. If Elon Musk had BeReal…the shade is real.

12. Even The Great Gatsby gets the BeReal touch.

13. A hilarious take on an old-school classic.

We’re not sure if BeReal is going to be a staple in our social media rotation, but we do that these memes are exactly what we needed. 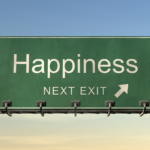 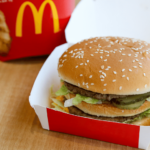