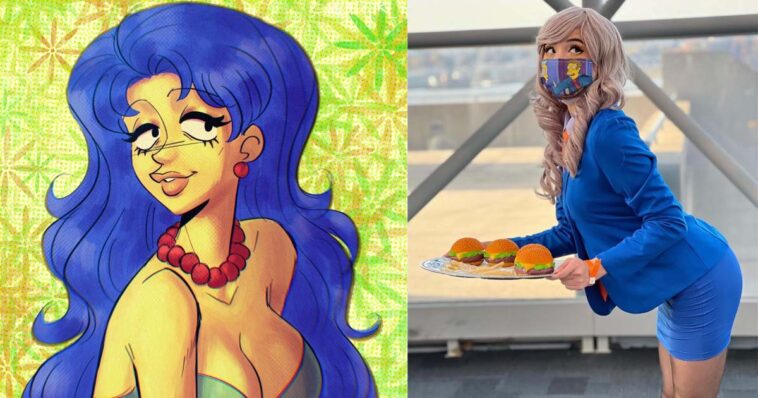 After a year of binge watching The Simpsons, digital illustrator Meatgirl had a wild idea. For twenty days straight, she would reimagine a different Simpsons character in her own anime-meets-pinup style, and share the sexified portrait in a series she called Simping For The Simpsons.

The artist asked Twitter followers to nominate which characters should get a makeover, and the response was enthusiastic. “The experience felt like we were all hysterically giggling at a slumber party,” she told us. “It was delightful.”

The results are spectacular, and answer the classic question of what Tinder would look like in Springfield.

Ned Flanders has two happy marriages, he slays in bed, he’s a well-meaning if naive dad, and he’s a total beefcake. If you can handle the Jesus shtick, you’ve got yourself a keeper.

Every character has something about their shtick that makes them attractive. Marge and Maude are both well-meaning housewives, so doe eyes and full bosoms definitely give  off that curvy MILF-y vibe.

Sideshow Bob and Snake are both criminals, so half-lidded eyes and toothy smirks show off how dangerous they are, and bad boys are always sexy.

Skinner is a total romantic and an easily flustered dork. I’m convinced he’d be Springfield’s hottest bachelor if he wasn’t held back by his mom.

You can see the entire series on Meatgirl’s Instagram, and support her wider art universe on Patreon, including a new series in which she reimagines a college-aged Bart, Lisa and Millhouse. 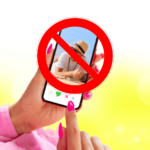 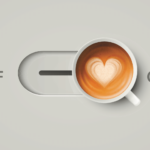